What Are Zombie Cells and How Do We Get Rid Of Them?

Zombie is a popular buzzword these days. There is a TV show dedicated to Zombies: The Living Dead! But what is a zombie? A creature (usually human) that is more dead than live. It walks, it talks, it howls… but it doesn't think! 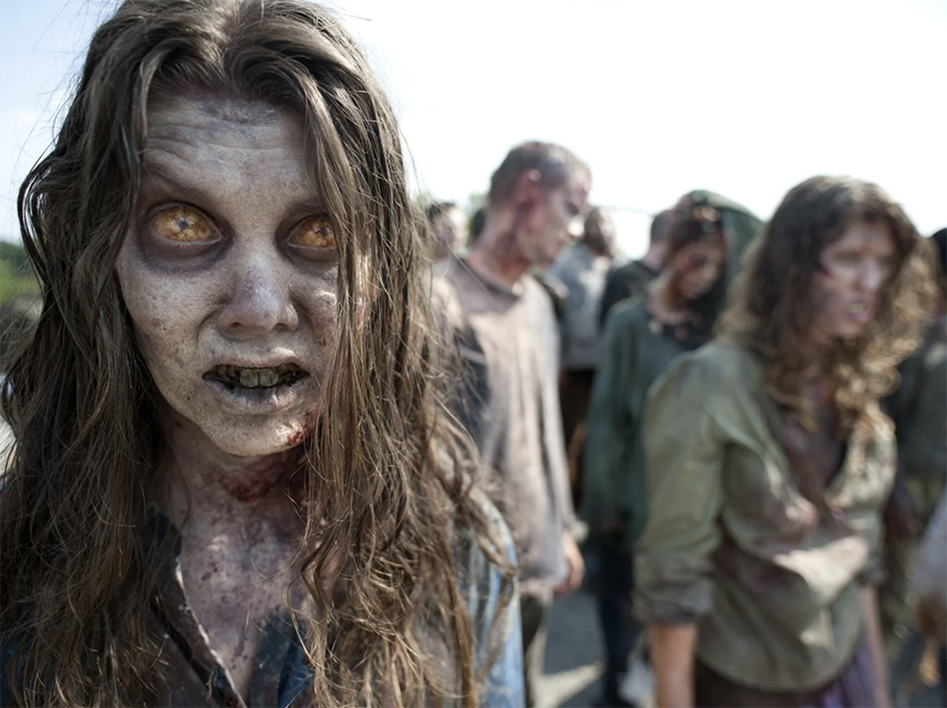 Doctors and scientists have co-opted the term (jokingly) "zombie cells" to mean aged, senescent cells in our bodies that have outlived their usefulness: they are more or less dead. So, is that a problem?

Well, it turns out it's a very big problem. Senescent cells are aged cells that stop functioning properly and can cause damage to surrounding tissues. They lose the ability to grow or divide, and yet they refuse to die off, so they are a bit like “zombie cells.”

It's worse: these senescent cells spew out compounds that incite harmful systemic inflammation, inflicting even more damage. Senescent cells are a major driver of age- related disease and dysfunction. They even accelerate the aging process itself. 1 The Dracula Experiment This is shown by the fact that if we take the blood of young animals and inject it into senile animals (you can't do this with humans; shades of Dracula!) the older creatures are rejuvenated and act much younger.

This is shown by the fact that if we take the blood of young animals and inject it into senile animals (you can't do this with humans; shades of Dracula!) the older creatures are rejuvenated and act much younger.

That means either there is a "youthful" factor from the young animals being transferred. Or there is a "senile" factor in the older creatures that is being somehow diluted. In fact it is the second of the two. As we get older, we accumulate "agedness" factor in the blood. It turns out this senility factor is old and dying cells. If we can remove them, we feel rejuvenated and healthy again.

It doesn't need blood transfers. We get the same happy result when we do fasting and keto. Keto triggers the removal of aged "zombie" cells, eaten up by macrophages and recycled, a process called autophagy (literally: eating self in posh old Greek). This process is sometimes called "cellular housekeeping."

As a result, we feel vibrant, energetic and healthier than before. We also, coincidentally, get a rush of stem cells too, ready to go to work restoring and repairing the body's tissues. In this context, targeting autophagy by natural products is considered a potential therapeutic strategy for the prevention and treatment of several disorders.

That's why I highly recommend intermittent fasting and keto. BUT IS THERE AN EASIER WAY? Oh, you bet!

There are nutrient compounds called senolytics (posh Greek for age dissolvers). A number of these have been studied and some are really good at "zombie cell” elimination.

Check Wikipedia and it says this: A senolytic is among a class of small molecules under basic research to determine if they can selectively induce death of senescent cells and improve health in humans. A goal of this research is to discover or develop agents to delay, prevent, alleviate, or reverse age-related diseases. 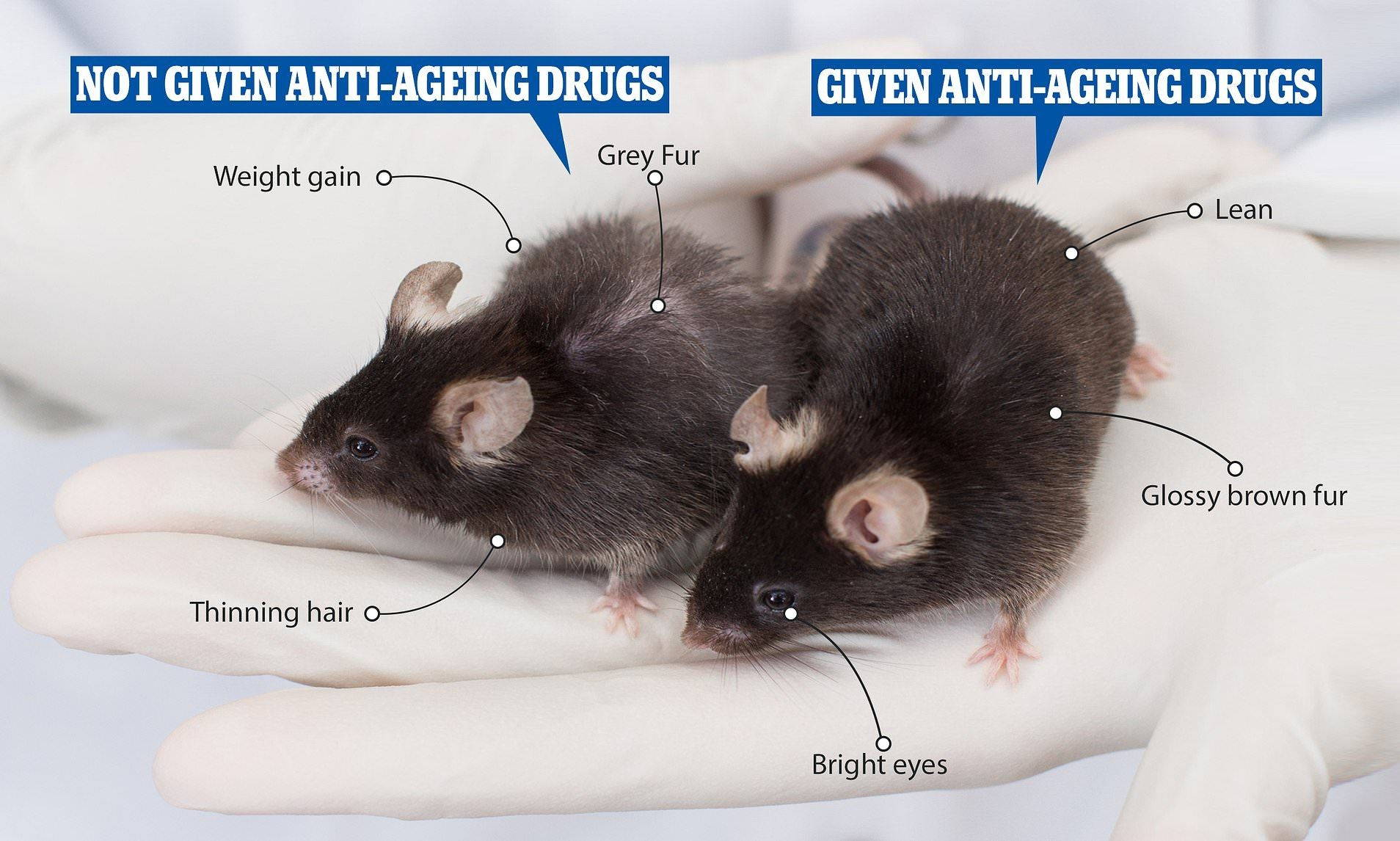 The first senolytic substances studied were Dasatinib, Quercetin, Fisetin and Navitoclax. Here I'm going to focus in on Fisetin and Quercetin. Why? Because I'm selling them, silly! Also they have by far the most positive and reassuring science behind them. Just read on…

Fisetin really is the finest thoroughbred horse in the senolytics stable, destroying dysfunctional senescent cells and extending lifespan by approximately 10% in animal studies.

It is a plant flavonol from the flavonoid group of polyphenols. These are a hot anti-oxidant group of compounds! Fisetin can be found in many fruits and vegetables, where it serves as a yellow/ochre coloring agent, such as in strawberries*, apples, persimmons, onions and cucumbers.

According to a study published in eBioMedicine, an arm of The Lancet: "Of 10 flavonoids tested, fisetin was definitely the most potent senolytic."

There is a lot more to fisetin than just life extension. The article went on to comment "Late life intervention [with fisetin] was sufficient to yield a potent health benefit" in both humans and mice.

Anti-Inflammatory and Other Beneficial Effects

In line with its role as a flavonol, fisetin has powerful anti-oxidant and therefore anti-inflammatory effects. According to the book Role of Flavonoids in Management of Inflammatory Disorders (Editors: Ronald Watson, Victor Preedy. 2019), fisetin "powerfully" reduced markers of inflammation, which benefitted joints and other tissues.

Fisetin even has a role against cancer, according to a Science Direct review. It helped induce cellular apoptosis (programmed cell death), alone and in conjunction with a chemo-gent: cisplatin. This was against deadly lung cancer cells, so that could be important to many of us.3

Reducing food intake through a calorie-restricted diet has been shown to slow aging, extend lifespan, and improve resistance to disease.

Research has identified the cellular pathways that are affected by such a diet. Among other benefits, caloric restriction: And, of course, that helps with weight loss, glucose control and, ultimately, diabetes.

There are 3 main ways that fisetin can help with weight control...

Fisetin not only has the ability to extend lifespan in preclinical models, it may also reduce the risk for many of the most common chronic illnesses.

Heart disease remains the leading cause of death in the U.S. Most common forms of heart disease are due to inadequate flow of blood, oxygen, and nutrients to the heart, which can lead to a heart attack.

Over the last two years, studies have demonstrated that fisetin can protect the heart from injury. Even after heart attack models, heart cells fare better when fisetin is present.

In one recent study published in the journal Nature, rat heart cells starved for nutrients and oxygen were protected by fisetin, preventing cell death.

And in animal models of heart attack, the extent of heart damage was reduced when treated with fisetin, preserving better heart function.5

So We All NEED Fisetin. What Next?

Fisetin on its own, it turns out, has limited absorption capability. That means it needs coupling with something else, to make it more bioavailable.

That “something” is quercetin, a powerful antioxidant in its own right! In fact, taken at the right dose, quercetin is an all-round good guy, with powerful anti-oxidant, anti-inflammatory and anti-Alzheimer’s properties. It can also help reduce blood pressure and mitigate allergic reactions.

Quercetin, named after the Latin word for oak (quercus), is a plant flavonol from the flavonoid group of polyphenols. It is found in many fruits, vegetables, leaves, seeds, and grains; capers, red onions, and kale are common foods containing appreciable amounts of it.

Another study found that quercetin reduced LDL concentrations in overweight subjects who were at high risk of heart disease.

Animal and test tube studies suggest that flavonoids have anti-cancer properties. According to the Mt Sinai website, orthodox medicine even accepts that quercetin may have some anti-cancer properties! Scientists have long considered quercetin, and other flavonoids contained in fruits and vegetables, important in cancer prevention. People who eat more fruits and vegetables tend to have lower risk of certain types of cancer. Quercetin and other flavonoids have been shown in these studies to inhibit the growth of cancer cells from breast, colon, prostate, ovarian, endometrial, and lung tumors. One study even suggests that quercetin is more effective than resveratrol in terms of inhibiting tumor growth.6

My interest in it is that it acts as an adjunct nutrient, bringing more good stuff to the tissues, such as fisetin. 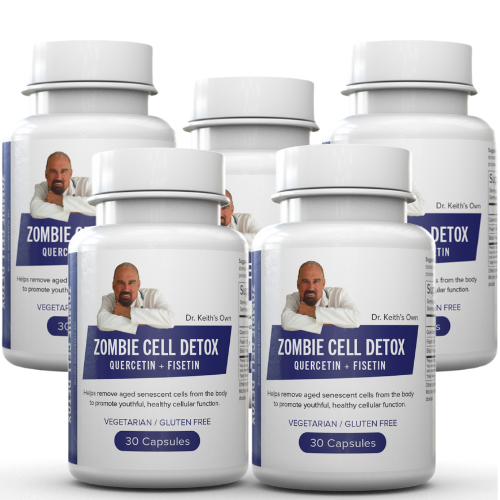 Don't be a zombie! Stay young and vibrant until your last day on earth! 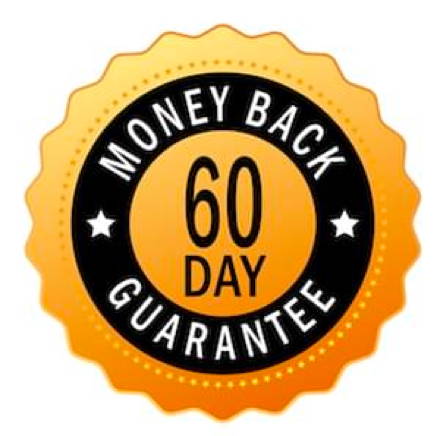