Are Autism and Air Pollution Linked?

Most of you know I do not go along with the current obsession with mercury in vaccines causing autism. There is mounting evidence this is not the way to go.

Now a recent study suggest air pollution may be a key factor (I was teaching that back in the 1980s).

Exposure to air pollution during pregnancy is already suspected of a wide range of negative effects on the fetus.

Having a mother who lived within 1,000 feet of a freeway while pregnant doubles a child’s odds of having autism.

The finding comes from a study looking at environmental factors that might play a role in autism. Researchers from the University of Southern California collected data from 304 California children with confirmed autism and from 259 children who developed normally.

The effect was especially noticeable the third trimester: a 2.2 times (220%) increased risk of developing autism.

It’s becoming clear that a child’s genetic inheritance has a lot to do with whether that child has autism; for example, boys are far more likely to have the condition. But genes cannot explain why one child develops autism while another does not. 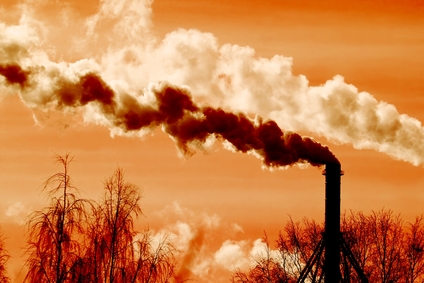 If living near a Freeway is a risk factor, what might trigger autism? Is it really air pollution? Or could it be the noise?

We don’t know and until researchers test the actual amounts of pollution pregnant mothers are exposed to, the question is uncertain.

The weakness of a study like this is that people who live near freeways might have other health-related problems, like poor housing areas and poverty. But it’s a good start at proving chemical overload may be a trigger factor.

Of course lead could be a factor too. We know that lead is a severe neurotoxin. Don’t forget that, although lead is no longer used in gasoline, there are millions of tons of leaded dust lying around at the edge of freeways, getting blown around a great deal in dry weather and washed into the water table in wet weather.

We know that lead is a severe neurotoxin.