Are These Tests Necessary? The 10 Most Overused Medical Tests

Doctors think they’re so smart.  As one of them, I can tell you that being smart doesn’t always mean doctors have their patients’ best interests at heart.  I’ve seen it more and more over the last two decades.

I’ve been in the medical field for a long time.  Long enough to see unbelievable medical breakthroughs and seen questions that stumped doctors and scientists for ages answered.

Many scientific advances fight disease and extend life.  They are valuable, vital aspects to what we do.  They are tools of the trade and I’m grateful for them.

Then there are the moneymakers.  The overused medical tests that provide little to no benefit but pad the pockets of hospitals, medical personnel, and the medical equipment industry.

In the health industry, it is becoming more and more about profit than patient care.

Overall medical costs around the globe are out of control but we are sicker than ever!  It’s putting a strain on national economies, causing dramatic shifts to the medical needs of the poor, and it isn’t actually helping anything!  In other words, they don’t do any good and may even cause more problems for the patients!

Let’s take a look at the tests so many doctors are advising for their patients that are throwing the entire system into chaos. 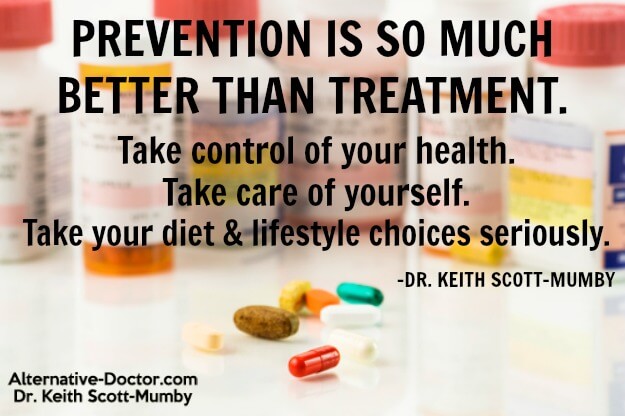 1. Imaging procedures for absolutely everything.  CT scans and other radiation-based testing is ridiculous – especially if you’ve recently undergone a surgery or suffer from other health problems.  You’re subjecting your body to unnecessary radiation, which attacks healthy cells!  Is it any wonder that experts estimate this has become an entirely new class of cancer patients?  These tests are done constantly on healthy and unhealthy children and adults.  Every decade, the number performed climbs astronomically.  The price for this is going to become clear in the next 20 years when there is an explosion of cancer cases.  Stop allowing your body to be subjected to radiation unless the situation is life or death.

2. Cesarean births in non-emergency scenarios.  There are undeniable reasons for some C-sections that cannot and should not be avoided.  If the life of mother or child is at risk, this is the immediate and recommended option.  However, new studies estimate that as many as 20% of these deliveries are unnecessary.  They place the mother and child at extreme risk.  Processes that happen during childbirth are denied a baby born via C-section, which can cause long-term health issues.  Additionally, the mother can sustain irreparable damage to other organs during the procedure.

3. Colon cancer screenings for those who are already ill.  New findings from Yale determined that simply getting colonoscopies is not the best option for those with heart problems.  In the modern world, we’re so worried about catching disease before it gets out of control and far less worried about preventing it in the first place.  The person who performs the procedure must be extremely capable.  Side effects and complications are common and the results are too often inconclusive.

4. Mammograms before you turn 50 years old.  Again, it’s the radiation!  Subjecting healthy cells to what is the equivalent of focused radiation therapy is asking for trouble.  Not to mention the unbelievable cases of “false positives” that start a chain reaction that could be avoided.  Not only are they expensive and dangerous, study after study is proving that annual mammograms aren’t making a big difference in the diagnoses and death of women from breast cancer.  Consider thermographic screening instead.  I’ve written an article about it here.

5. Prescription pharmaceutical drugs you do not need.  This particular topic gives me fits and I’ve written extensively about it.  Much like tests and equipment, doctors and hospitals get incentives when they push certain drugs.  The makers of these pills are willing to push big dollars into the hands of people who can get prescriptions in the hands of the patient.  If you don’t think it’s a marketing scam, simply look at the massive influx of depression drugs, sexual libido drugs, sleep drugs, heartburn drugs, cholesterol drugs, and so much more.  The fact is that diet and lifestyle changes would make many (if not all) of these drugs obsolete.  The mainstream medical industry doesn’t want you to do that because their profits would suffer.

There are so many more.  Heart stents, defibrillators, and even surgery for heartburn…overused medical tests and procedures that help nothing and place the patient at very real risk for far worse problems.

If you are a reasonably healthy person, you might not need to go to a doctor every year for him or her to tell you “you’re reasonably healthy.”  I’ve always found this recommended doctor visit to be a little silly.

Take control of your health.  Take care of yourself.  Take your diet and lifestyle choices seriously.  Prevention is so much better than treatment.

Address the changes that you want and need to make to avoid disease.  Don’t allow pressurized fear mongering from your doctor to force you into things your body doesn’t need or that could ultimately damage your health.

In the end, doctors and hospitals and pharmaceutical companies don’t want you to be healthy.  Healthy people don’t make them money.

Sick people…that’s where the profit is.

The post Are These Tests Necessary? The 10 Most Overused Medical Tests appeared first on Alternative Doctor Dev Site.