It’s true—you’ve noticed—that some people are a delight to be around. They do something magic with their presence. The very air seems glad to welcome them. Certainly, we feel good when we are near such an individual.

Perhaps they too have their “off-moments”, even off-days. But they keep the negativity to themselves, instead of splashing it around in bucketfuls, as some people choose to do!

There is nothing wrong in hiding your feelings, it isn’t dishonest—if your feelings are something others wouldn’t want to share. In fact forcing other people to experience your negative emotions is a kind of infringement, a transgression even. Refusing to do that is consideration for others, not being phoney!

Thinking about this caused me to wonder: what exactly is it that makes the difference between positive and negative people? It isn’t just the words. Some people foul the air just with their negative feelings, even when nothing is said. Others radiate charm and calm, even if something is troubling them. It’s a slight mystery.

The answer, I think, lies in what the New Agers call a person’s “energies”. We are all interlocked, for sure. That’s not the same as “all one”, the mystical guru sandwich. I mean what happens to one influences many others around him or her; a cascade effect.

“No man is an island,” poet John Donne (1572–1631) famously said. “Never send to know for whom the bell tolls; it tolls for thee…” It’s your funeral, as well as the dead guy’s burial. We are all in this together! So nothing happens to you that doesn’t also happen to me, to your parents, to the local boys club, to the pooch. Everyone is in on it. 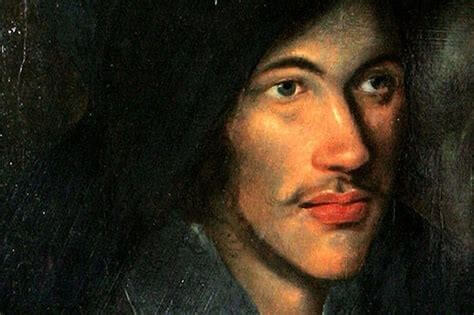 This is more than poetic whimsy however. If only people understood their actions send a flood of energy outwards from the epicenter, which affects the whole environment, perhaps they would behave better towards each other.

In my amazing book Medicine Beyond I recount the work of scientist Pierre Paul Sauvin, an electronics expert from New Jersey. He showed that plants wired to electronic detectors reacted briskly whenever he experimentally hurt himself. Also, at the precise moment he and his girlfriend were having orgasmic sex, in a forest eighty miles away, the plant reactions sent the needles off the dial!

We think in hushed tones what this tells about the wonder of plants. But hey! What does it tell us about ourselves? That thoughts in our head, and energies in our bodies, radiate outwards for a hundred miles or more and can be felt by any sensitive detector! That includes other human beings.

So, not surprisingly, things which happen to us and because of us, affect the people around us. Supernoetics®, being a leading edge science of consciousness engineering, naturally takes on board the surrounding person’s thoughts, emotions and woes. They are not just spectators; they are players too.

We impacted them; but they impact us. It’s rather like an echo; it’s our voice that shouts but the echo comes right back to us. And the sound bounces around the environment a good deal, before it finally fades.

It’s astonishing that other schools of growth and development don’t take these multiple-personality dynamics more seriously.

One pioneer who did spot this effect, early on, was US psychotherapist Virginia Satir (1916-1988) in her Conjoint Family Therapy. Her model was that an individual’s problems were inevitably bound up with the functioning of the group to which the person belonged; typically, the family (but not exclusively so). 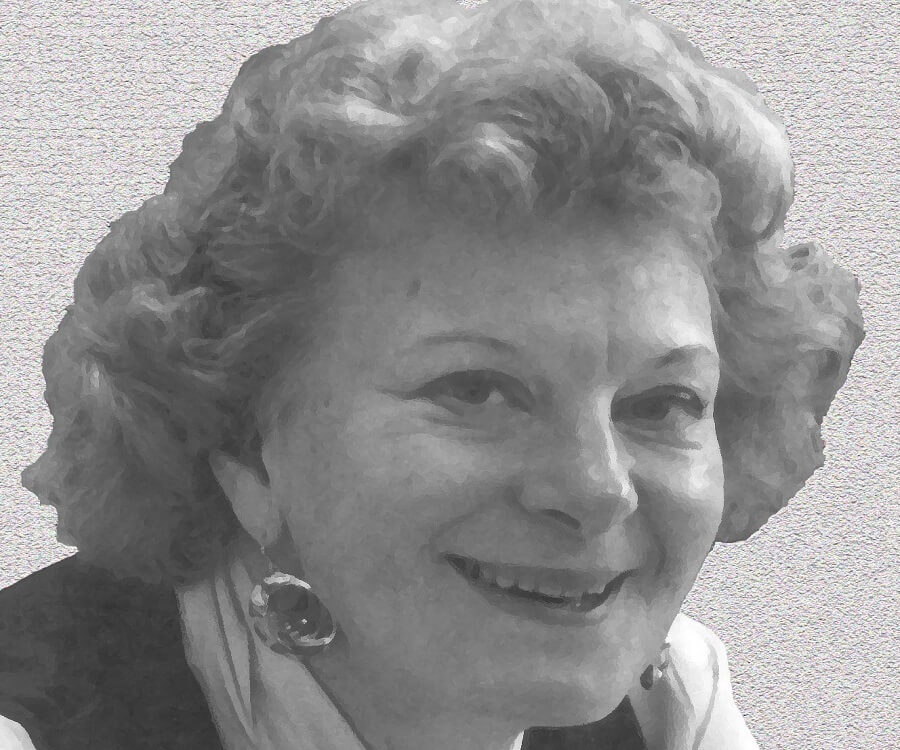 It’s a version of General Systems Theory, proposed by biologist Ludwig von Bertalanffy in 1928. Basically, Bertalanffy challenged the accepted idea that you could study something more closely by breaking it into parts and looking at the components. General Systems Theory says this is to miss the main point, which is that the whole is not just the sum of the parts; it’s an entity in itself.

Satir’s entire work was done under the umbrella of “Becoming More Fully Human”. From the possibility of a nurturing grouping of father, mother, and child she conceived a process of Human Validation. Her push towards world peace can be summed up in her own words: “The family is a microcosm. By knowing how to heal the family, I know how to heal the world.”

Today there is also Concurrent Therapy. With this approach the point is that the group is a separate entity, not just a composition of separate individuals. So therapy might be directed towards one of a pair, then the other of a pair and then finally the pair as a duo, a unity. The relationship itself is also a “case”.

From these pioneer models we readily grasp that the simplistic “done to”, or victim model, of most counseling and psychotherapy, is trivial and naïve to the point of being mostly worthless.

In my own Supernoetics® practices and techniques, we often resort to adopting the other’s point of view (I mean FULLY adopting it and imagining the other party’s thoughts and feelings as your own). It’s amazing how we seem to really know what the other person is thinking and feeling all the time. We just pretend we don’t!

Freud called it projection. Understanding it’s effects and refuting them within is the key to a happier life, being more tolerant, understanding others…Being a “person of joy”!

If the child was being abused, talk it through from the abuser’s perspective; if someone is seriously injured, run it from the point of view of the perpetrator; if there is oppression, borderlines in the picture, or [narcissists], run it from the wicked person’s point of view. Perhaps he or she will not seem so wicked?

We have even successfully run my Supernoetics® technique from the point of view of the airplane (feeling guilty) in a major crash. It’s been done from God’s point of view; or a fly on the wall. I suppose you could do it from the bed’s point of view in a sordid extra-marital affair!

Truly, you can be as creative as you want, once you understand just what it means to “be” someone or something. French philosopher Henri Bergson called it “sympathetic intelligence”.

It’s all about learning, knowing, Being and feeling. Don’t pretend you don’t know! You know EVERYTHING worth knowing. You just hide it all, even from yourself!

Be a Person of Joy and fill the world with love and delight.

The post Are You A “Person Of Joy”? appeared first on Dr. Keith Scott-Mumby.