In the year 2000, approximately 1-in-150 children were diagnosed with autism spectrum disorder (ASD). The last year for which the U.S. Centers for Disease Control and Prevention (CDC) has data is 2012 and that number is now 1-in-68 children and becoming more prevalent by the year.

An almost 8% climb in twelve years is the sort of drastic uptick that should result in the sounding of alarms. Why are there no alarms?

According to the CDC’s data, 1-in-6 children in the United States suffer from a developmental disability as of 2008. This is defined as anything from a speech impairment to more severe conditions such as cerebral palsy and autism.

Those numbers are staggering. There are no boundaries in regard to ethnicity, socioeconomic status, or gender (however, boys are several times more likely to be diagnosed with ASD over girls).

Autism signs can be difficult to determine. There was a time that what is now known as ASD was diagnosed as several different conditions. Asperger’s, disintegrative disorders, pervasive developmental disorder, and autism were separately treated until the scientific and medical community recognized that the broad symptoms were varying degrees of the same disorder.

What is Autism Spectrum Disorder?

Mayo Clinic defines autism spectrum disorder as, “A serious neurodevelopmental disorder that impairs a child’s ability to communicate and interact with others.”

According to mainstream science, there is no “cure” for autism. Doctors and families rely on drug therapies, various forms of psychological treatment, and support groups of other families with members suffering from ASD or other conditions to improve patient quality of life as much as possible. 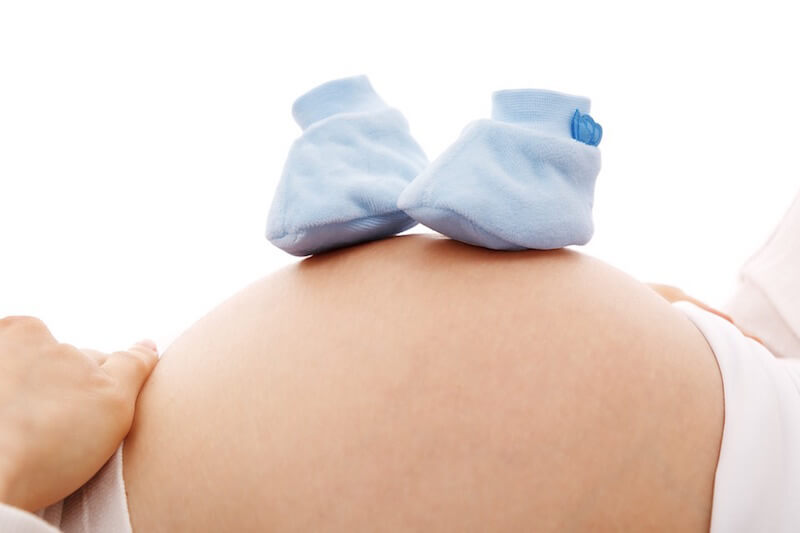 Until recently, the causes of autism were mostly unknown. Some theories are that genetic links and environmental factors (such as infections, toxic load, and pregnancy complications) are at the root of this debilitating disease.

Ground-breaking new science from Baylor College of Medicine points to the health of the gut microbiome. I must say I was pleased to see the data (but not surprised) published in Cell.

In their recent study involving mice, researchers noted that the lack of one particular gut bacteria resulted in signs of autism.

Lactobacillus reuteri, the bacteria in question is one that kindles oxytocin production in the brain. Oxytocin is pivotal to how we react to outside stimulus and how we interact with others.

Mauro Costa-Mattioli is a neuroscientist and the lead author of the study. He said, “Other research groups are trying to use drugs or electrical brain stimulation as a way to reverse some of the behavioral symptoms associated with neurodevelopmental disorders [such as ASD]. Here we have, perhaps, a new approach.” He added, “Whether it would be effective in humans, we don’t know yet, but it is an extremely exciting way of affecting the brain from the gut.”

The researchers were inspired to conduct the study due to past data that showed a link between the obesity of the mother during pregnancy and neurodevelopmental disorders in their children.

Issues within the gut are commonly reported by parents and patients suffering from ASD. It isn’t considered a sign of autism but a symptom noted by physicians. With so much current breaking news about the relationship between the gut and the brain, the team decided to dig deeper.

“First we wanted to see if there was a difference in the microbiome between the offspring of mouse mothers fed a normal diet versus those of mothers fed a high-fat diet,” explained postdoctoral fellow Shelly Buffington. “The sequencing data was so consistent that by looking at the microbiome of an individual mouse we could predict whether its behavior would be impaired.”

The good news is that adding the right bacteria back to the deficient intestinal colony reversed the behavioral changes. It also boosted oxytocin production.

Mice lacking the necessary bacteria were then paired with other mice who had it. A fecal transfer of the gut flora occurred when the deficient mice consumed the excrement (a common practice in the rodent kingdom) of their new partner.

“We found that treatment with this single bacterial strain [Lactobacillus reuteri] was able to rescue their social behavior,” Buffington said.

While not all signs of autism (such as anxiety) were reversed, the authors are hopeful about possible treatments for ASD patients.

Costa-Mattioli clarified, “We found that in response to social interaction there was a lack of synaptic potentiation in a key reward area of the brain that could be seen in the normal control mice. When we put the bacteria back in the maternal-high-fat-diet offspring, we could also restore the changes in synaptic function in the reward circuitry.”

Probiotic diversity in the human gut is crucial to overall health. I’ve been saying this for many years and it is proven more true with every gut microbiota study that is released.

“This is where the science is unexpectedly leading us. We could potentially see this type of approach developing quite quickly not only for the treatment of ASD but also for other neurodevelopmental disorders; anyway, this is my gut feeling,” said Costa-Mattioli.