Healing The Air Around You

Yesterday I did a couple of webinars on clean air. Because I know many of you were not able to join me, and because this is such a crucial topic in our day and age, I thought I would visit the theme again in writing here.

Anyone who has been following me for any length of time will know I’ve been round the block a few times! Back in the 1980s I was one of a small handful of doctors, worldwide, who were discovering just how much foods and chemicals could make us sick.

We called ourselves clinical ecologists: ecology, study of an organism in its environment!

We were fascinated to see healthy people made sick by things going on around them. They were not “busted”, like mainstream doctors believed. They were hurting from the bad effects chemicals, molds, Candida, heavy metal poisoning, food allergies and other agents.

It was a wonderful time of discovery and now the world seems to be discovering it all over again, as if nobody ever thought of it before!

But back in the day I introduced the term “human canaries” in my 1986 book Allergies: What Everyone Should Know. I had a long slot on prime time BBC television, explaining that canaries taken down the mines, were the first and best sensors of air quality. If the canaries got sick or died, humans needed to get out, fast.

It seemed to me then that there were a lot of human canaries, falling around and getting sick, as a warning to the rest of us: we are breathing excess pollution. But nobody paid any attention to these super-sensitive canaries.

The air we breathe today, especially in cities, could hardly be awarded the term ‘fresh’. It is so corrosive that it damages the fabric of our buildings. It would be a foolish individual who claimed these substances had no effect on the humans who breathe them continuously.

The table below lists some of the main components of the pollution of urban air.

Most of these substances come from the burning of fossil fuels, especially within a gasoline (petrol) combustion engine. Other sources of pollution include smelting, agricultural spraying and waste incineration. Some highly toxic substances such as peroxyacetyl nitrate and nitrous oxide are caused by the effect of sunlight on existing atmospheric pollutants. 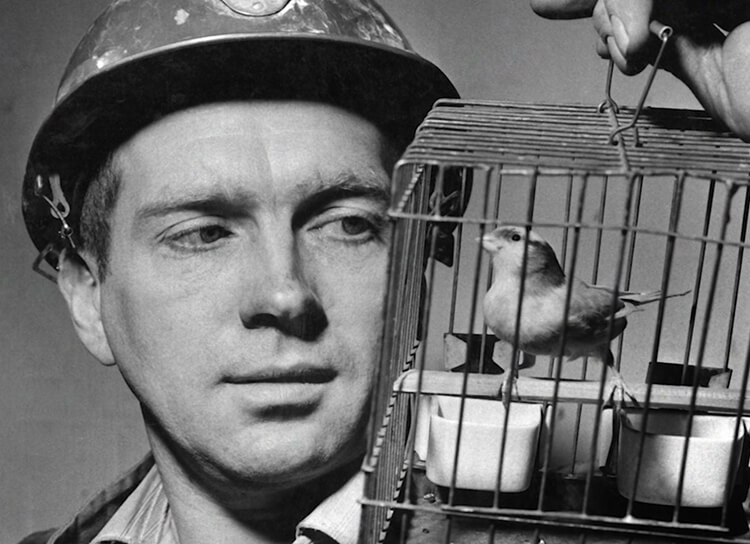 The media, backed by ignorant medical science, said the whole thing was nonsense. The canaries were just sad, sick mental cases, they scoffed. “It’s all in their mind.”

Fast-forward 30 years or more and it’s now a hundred thousand times worse. The overload is affecting EVERYBODY, not just the canaries. The EPA is telling us that indoor pollution is worse than outdoor air quality: up to 100 times worse!

I even talk of a “chemical blizzard” that we are all exposed to. It’s in the food we eat, the water we drink, BUT IT’S EVEN IN THE AIR WE BREATHE. According to the EPA, there are something like 85,000 alien chemicals in production at any one time and almost NONE of them have been honestly tested for safety. Even worse, nobody knows what the combined effects of several chemicals together might be.

Millions of tons of these chemicals are produced every year and there is no sign of this torrent slowing down. In fact companies like Syngenta and Monsanto would like to take over our lives completely and make us swallow their toxic filth.

The atmosphere indoors is loaded with formaldehyde from fabrics and furnishings, with cigarette smoke, products of combustion from stoves and heaters (such as nitrous oxide and carbon monoxide), sometimes asbestos, biological elements (such as dust mite, molds and bacteria) and numerous trace toxins from modern plastics and resins, such as xylene from paints and toluene di-isocyanate from varnishes.

The reason is simple. When the weather turns cold we retreat indoors, closing all the windows and doors. Draughts are discouraged and often sealed against. Then we turn up the heating systems, such as gas fires and stoves, which themselves are the principal causes of the pollution. Some tests suggest that carbon monoxide levels in the home may rise by as much as 200 per cent at this time. Yet quite small amounts of this poison, breathed over a period, have serious effects.

The inference is quite clear. Get plenty of fresh air, even in the middle of winter. Open doors and windows as much as you (and those you live with) can stand. Don’t huddle over stoves and fires. Change your heating system, if practicable, to less polluting types such as electric oil-filled radiators. Avoid tobacco smoke.

When you consider long-term, meaning lifelong, exposure, it’s obvious we have a mess. Add in mold, danders, dust, particulate matter (such as smoke and car exhaust fumes) and it truly is terrifying, what we face.

My question is a version of one I used to ask: the question is not why are so many people sick today? It’s why are we not all sick, all the time?

Even if you live out in the wilds, hundreds of miles from the nearest city, YOU ARE NOT SAFE. Toxic pollution is spreading all over the globe [In the book mentioned above, I reported a study in which radio-actively tagged atoms were released in London and showed up less than 24 hrs later in the Swedish city of Stockholm!]

Today it’s Asia that is the worry, not Europe. Chinese industrial pollution is spreading across the globe and altering the climate of the Pacific basin. 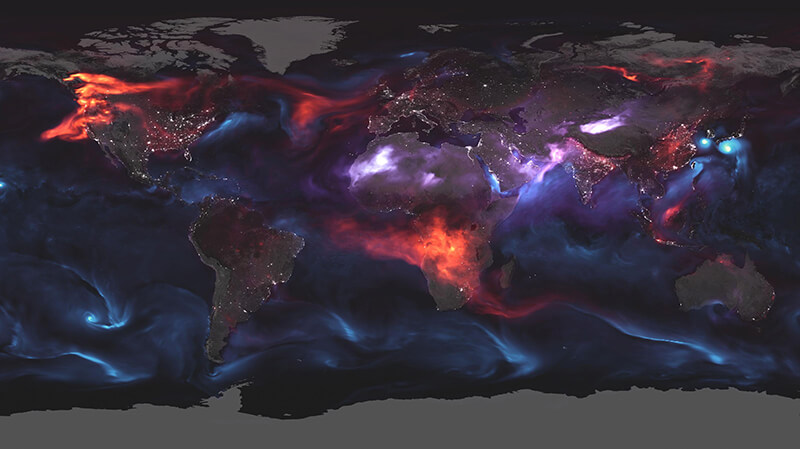 We have to do something about this. But the answer isn’t going to be to campaign for new legislation. Those who are polluting our world care nothing for the common good. They have politicians completely in their pocket and repeatedly have laws passed just to protect THEM and not the public.

Back in the 1980s, I began to speak of a “clean local environment” which means to concentrate on our own living and working spaces and clean them up, as best we can. It is possible to have air purifiers that clean and scrub the air we breathe at home and in the office.

With today’s technology, we can clean our air to just about 99.99% pure and it doesn’t have to cost a fortune.

Peter Spiegel’s invention, the Air Doctor Pro is a good affordable solution to clean local air. I love the name “air doctor”: it’s exactly what he’s doing. Healing the air around you.

It’ll tell you how to get one—or get 2, one for the bedroom, where we spend the most hours a day, and one for the most polluted room, typically the kitchen:

The post Healing The Air Around You appeared first on Dr. Keith Scott-Mumby.