Is This The Las Vegas Disease?

You all know I live in Las Vegas, right? And in case you don’t know, I NEVER gamble (except when in traffic, we are all gambling with our lives, right?).

Even so, Vivien and I show up at the Bellagio for coffee about once a month and we are always astonished to see folks eating their breakfast at the slot machines or tables, some of whom have obviously been there all night. Incredible, but true. 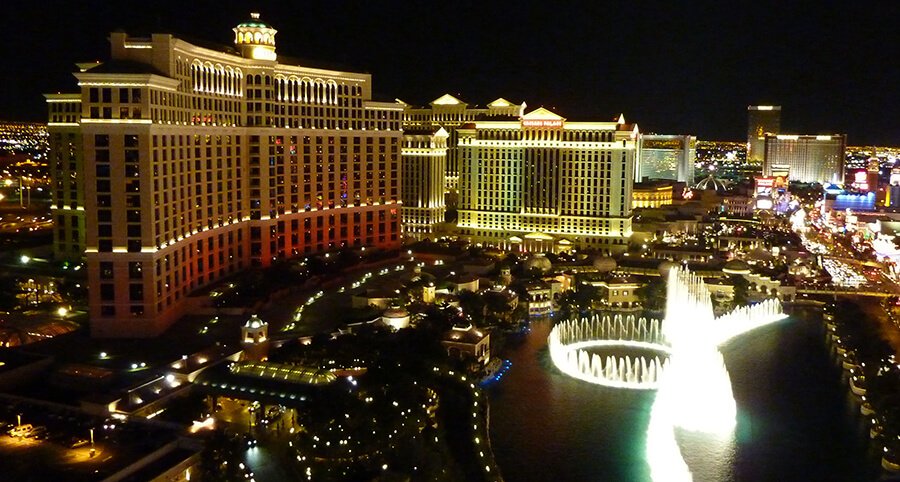 A lot of people round here won’t be happy with this… But now there’s a move to get compulsive gambling designated as a psychological disorder. This time it’s the World Health Organisation trying to create a new disease, not Big Pharma. The result could be the same: You lost how much? Here, take a pill. Or even worse: How much? We’re taking you in. You’re a danger to yourself and your family. [Note that psychiatry is the only medical business where the patient sometimes comes second to others, who are not medically ill. Think about that.]

The World Health Organisation is considering adding “gaming disorder” to the list of mental health conditions in its next update of the International Classification of Diseases (ICD), according to a beta draft of the document.

The 11th version of the ICD is not yet set, but the addition would be a recognition that a pastime can become problematic if it leads to a form of addictive behavior.

Specifically, the draft’s language states that gaming behavior could be a disorder if it meets three characteristics:

This would add gaming to a list of other behaviors that can become problematic if people lose control over them, such as the use of substances like alcohol, marijuana, caffeine, or nicotine.

Thing is, a lot of people get into this condition temporarily. What right have they to say when it’s a disease and when it’s just a moral lapse or a streak of stubborn stupidity? Just being a loser cannot, surely, be classified as a disease. But isn’t that what they are saying, in effect?

If you sit there all night betting and win a million dollars, nobody thinks of that as a “disorder”. So it’s really just a value judgment.

Some people, we know, spend a whole night gambling and can lose anything between $1 million and $5 million dollars. But these are fabulously rich people, who get no adrenalin rush, unless they are into the very big money. They’d be bored, just betting the odd $10,000. No excitement. And this is supposed to be a holiday resort, remember.

Then what about certain ladies (well-documented) who get wet knickers with the thrill of big risk taking? For them it’s a major sexual turn on. Is she allowed to spend money on what arouses her, or is that too, a disease? Should someone tie her hands behind her back?

And another problem: what do they mean by gaming? That could cover any activity, from playing Two Dots on your iPhone, to sitting down in front of a custom-built gaming PC for hours. Is it a problem if you have nothing better to do? 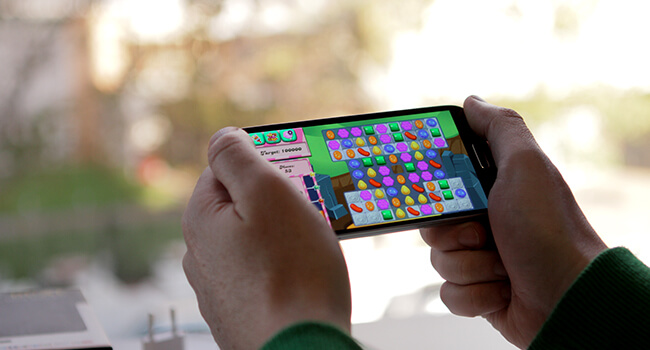 So far, the American Psychiatric Association has declined to classify gaming addiction as a disorder but has said it merits further research.

Well, to be clear, the WHO proposal doesn’t mean that all gaming is addictive or could lead to a disorder. It’s only if the behavior is severe enough “to result in significant impairment in personal, family, social, educational, occupational or other important areas of functioning,” according to the draft.

In other words, it has to be intense enough to harm personal relationships or interfere with school or work.

Part of the problem is how to distinguish between simply spending a lot of time playing games and actual addictive behavior.

Scientists need to “establish a clear-cut distinction between someone who may use games excessively but non-problematically and someone who is experiencing significant impairment in their daily lives as a consequence of their excessive gaming,” a group of researchers from Nottingham Trent University in the UK wrote in a paper published last summer in the Journal of Addictive Behavior.

But, according to the Nottingham Trent researchers, problematic gaming may serve as a dysfunctional coping mechanism for some. Someone who is struggling with depression or anxiety may turn to gaming or abuse substances like alcohol as a way to relieve those symptoms. I’d rather they did that than take the chemical filth pushed out as so-called anti-depressants.

But of course if it goes too far, the person loses all self-respect and maybe even blows the family fortunes, they are going to feel doubly guilty and depressed. So there has to be a line somewhere.

So far I’ve been a bit flippant and contentious. But it does happen that people destroy themselves and their families by gambling. I know pitiful tales of individuals whose gaming behavior has become problematic; people have become so caught up in online games that they have ruined relationships and lost jobs.

Sometimes, a really bad gambler will lose the house and all the money. This can test love to destruction and there is usually a point at which it cracks!

But you can’t lock a person up (jail) for just gambling away money, in the way you could if they stole it. So there is no real deterrent.

All this is new, by the way, or relatively so. It has only recently become such a common pastime that 63 percent of US households contain at least one “frequent gamer” (not necessarily a gambler), a trait that didn’t exist a couple of generations ago.

There May Be Benefits

As I said above, gaming may just be a coping mechanism. Gaming doesn’t mean gambling, of course. It may do so.

Figuring out the degree to which playing games is harmful (or helpful) is all about context, according to Bruce Lee (not that Bruce Lee, an associate professor of international health at the Johns Hopkins Bloomberg School of Public Health).

Lee wrote a piece for Forbes, arguing that gaming habits can also be psychologically beneficial. Research has shown that game playing can relieve stress, improve problem-solving abilities, and enhance traits like eye-hand coordination.

Technologies that we think of as for gaming, like virtual reality, can also be used in psychological therapy.

Yet people can struggle to find a healthy balance with gaming. It can be highly addictive, no question.

So it just remains for me to wish you all good luck! (just joking)

The post Is This The Las Vegas Disease? appeared first on Dr. Keith Scott-Mumby.