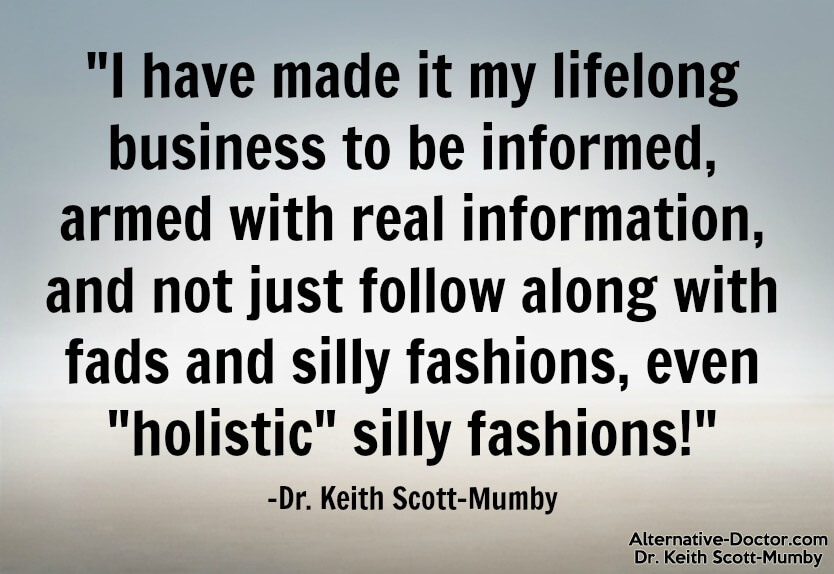 This is an example of the utter crap which drives me crazy. As an experienced physician, trying to teach people the difference between science fact and fantasy, I find it very upsetting that this sort of drivel gets circulated, sometimes by serious and intelligent individuals, who ask me what I think

Read it first (an extract), then I’ll give you the true story, which is a million miles from this baloney…

Lemon (Citrus) is a miraculous product to kill cancer cells. It is 10,000 times stronger than chemotherapy.

You can now help a friend in need by letting him/her know that lemon juice is beneficial in preventing the disease. Its taste is pleasant and it does not produce the horrific effects of chemotherapy.

How many people will die while this closely guarded secret is kept, so as not to jeopardize the beneficial multimillionaires large corporations?

This plant is a proven remedy against cancers of all types. Some say it is very useful in all variants of cancer. It is considered also as an anti-microbial spectrum against bacterial infections and fungi, effective against internal parasites and worms, it regulates blood pressure which is too high and an antidepressant, combats stress and nervous disorders.

The source of this information is fascinating: it comes from one of the largest drug manufacturers in the world, says that after more than 20 laboratory tests since 1970, the extracts revealed that It destroys the malignant cells in 12 cancers, including colon, breast, prostate, lung and pancreas…

The compounds of this tree showed 10,000 times better than the product Adriamycin, (a drug normally used as chemotherapeutic in the world, slowing the growth of cancer cells.)

And what is even more astonishing: this type of therapy with lemon extract only destroys malignant cancer cells and it does not affect healthy cells.

Whatever brain-damaged idiot wrote this and put it into circulation wants jailing as a public nuisance. It’s made up nonsense.

The true story he (or she?) is referring to is easy to recognize by a knowledgeable individual. It’s about annoglacins from certain trees. The usual fake health “researchers” I was complaining about the other day try to attribute this story about Adriamycin to the tree Graviola; but even that is false!

Here’s an extract from my facts-only book “Cancer Research Secrets” (if you haven’t yet read it, you should: don’t wait for you or a loved one to be diagnosed with cancer before you learn the secrets of this wily disease).

You will hear claims that one exciting study at Purdue showed that an acetogenin in Graviola was selectively cytotoxic to colon adenocarcinoma cells in which it showed “10,000 times the potency of adriamycin (a chemotherapy drug)”. Once again, the level-headed Ralph Moss comes in with the the real facts.

What Dr. X.X. Liu and colleagues actually stated in 1999 was that: “Annoglacins A and B were selectively 1000 and 10,000 times, respectively, more potent than Adriamycin against the human breast carcinoma (MCF-7) and pancreatic carcinoma (PACA-2) cell lines in our panel of six human solid tumor cell lines.”

But these were annoglacins, from a different tree altogether! Annona glabra, a Polynesian tree called the pond or alligator apple, NOT Graviola.

Cancer Research Secrets can be purchased as either a download or a print book, by going here: