Have you heard about the powerful properties of medicinal mushrooms?  I’m going to tell you how they can make a dramatic impact on your health – now and into the future.

Experts estimate that your diet (good or bad) accounts for 80% of your health (also good or bad).  You are what you eat is not just figurative…it’s literal.

If your diet is primarily junk, that’s what your body is using for fuel.  Bagged, boxed, canned, and fast foods are filled with garbage.  Toxins and empty calories that offer your body nothing to work with to power the many intricate systems inside you.

Choosing smart food options might take some getting used to but once you experience a body powered by good stuff, it’s going to change your whole life!

Not only are we filling our bodies with junk, Americans are also filling them with synthetic drugs.  Some are over the counter and some are prescribed but there’s no doubt that we’re the most medicated humans in history.

7 in 10 American adults take at least one prescription and half of those people take two or more.  In 2013, pharmaceutical companies sold $339 billion in products in the United States alone.  More profit that every other nation in the world.  As you can imagine, their stocks are all the rage for investors.

All those drugs and money.  We must be healthier, right?  Nothing could be further from the truth.  Despite technology and medical advances, mankind as a whole is sicker than ever!

More than 14 million new cases of cancer are diagnosed every year around the world – and 8.8 million die from the disease annually.  Experts with the World Health Organization (WHO) expect these numbers to climb dramatically in the next two decades.

More lives are saved than two decades ago but the reasons we’re on death’s door in the first place are far more common.  Handfuls of pharmaceuticals, supplements, and symptom relievers aren’t the answer. 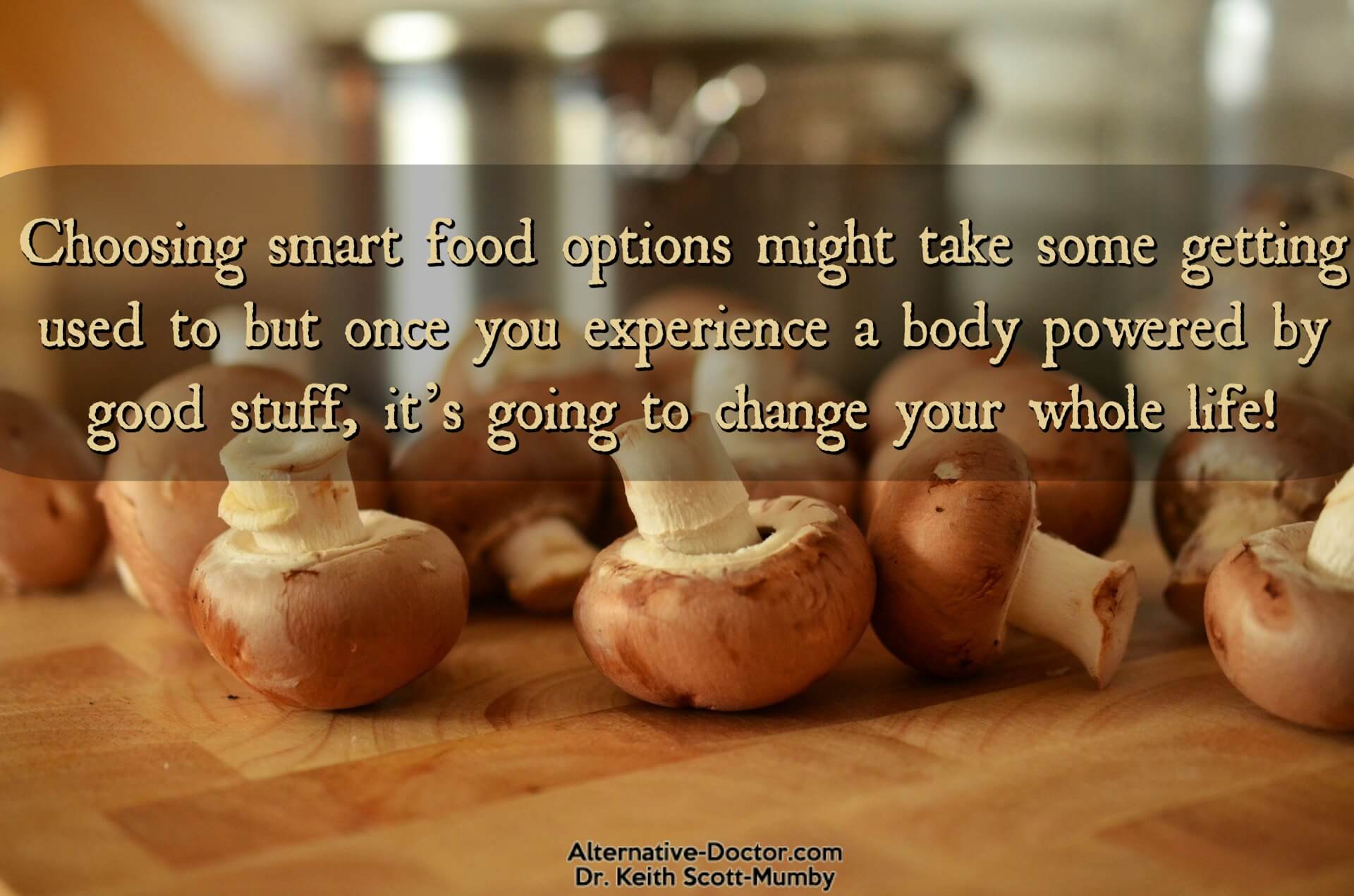 Medicinal Mushrooms (No, Not Those Mushrooms)

We need to stop diseases like cancer in their tracks – from the root cause.  That means diet and lifestyle changes.  It also means blending the principles of great nutrition with the cancer-fighting benefits of medicinal mushrooms.

Medicinal mushrooms are inexpensive, widely available, and powerfully effective.  I want to go over the five best mushrooms for preventing and fighting cancer that you need to add to your nutrition plan now.

Polysaccharides and polysaccharide-protein complexes boost immunity and your body uses them to prevent damage to your cells such as cancer mutations.  Several studies have found them effective in regulating glucose levels (blood sugar) and lipids (blood fats) while also helping managed blood pressure.

Many type 2 diabetics find they have less dependence on insulin when adding maitake medicinal mushrooms to their eating plan.  Like most mushrooms, it’s nutrient-dense (packed with nutrition and very few calories).

They were recorded in ancient Chinese medical papers more than 2,000 years ago but they’re still useful for us today.  They naturally lower inflammation, fight infection, and boost energy.

They’re particularly effective in fighting the effects of aging and stress due to the mild stimulant they possess.  Natural practitioners use them to treat respiratory problems, protect the liver, improve circulation, ease weakness, and fight fatigue with great results.

Lentinan is an active antioxidant compound found in shiitakes.  In studies, it was proven to help boost the human immune system.  Participants with common colds to serious infections showed vast improvement when they consumed these mushrooms regularly.  It’s so powerful that initial research has determined it may inhibit the growth and spread of cancer cells.

The iron content is great for those suffering from various forms of anemia.  These mushrooms are nutrient-dense and packed with fiber that helps digestion and weight control.

They have a healthy amount of selenium (a known cancer fighter) and high levels of beta glucan.  This compound boosts your body’s natural immunity and helps protect you from cellular mutations that lead to cancer.

In one study, they lowered high blood pressure (hypertension) significantly in participants.  In another, patients suffering from agonizing rheumatoid arthritis felt measurable relief to their chronic joint pain.

Added to green tea, these medicinal mushrooms pack an even bigger punch!  They slow the growth rate of sarcoma cancers.  These types of cancer affect connective tissues such as fat, blood vessels, bones, muscles, deep layers of the skin, and cartilage.

Delicious, Effective, Inexpensive…Here’s to Your Health!

If you haven’t considered adding mushrooms to your meals, now is the time to do it.  They pack a pharmaceutical punch but a botanical price tag (without the crazy side effects).

Use this checklist of medicinal mushrooms to find them in your area.  Enjoy!