Happiness is a critical issue for Man. It touches on the subject of success. How then can we define it?

Well, it feels good; it modulates stress and fear; it seems somehow right; it brings self-worth and rationality; it has a kind of warmth and comfortableness. Beyond that, it gets increasingly hard to define. One of the questions we use in the workshops is “How do you know when you are happy?”

In other words, what does it feel like? What mental and bodily signals tell you that you are happy? Most people have never stopped to think about this. You can try and extend this description of qualities for yourself: see how many more you can come up with.

It is sometimes practical to discriminate between short-term happiness and long-term happiness. Why? Because the two things can get into conflict. Short-term issues can jeopardize long term rewards and success. Now here is a peculiar thing.

It shouldn’t be so, yet it happens. It seems we (Mankind) have trouble accepting this simple observational truth, because time and time again we go for the short-term fix and jeopardize the long-range attainment of rewards and happiness.

The psychologists talk these days about emotional intelligence (EQ). There isn’t much to distinguish this fine-sounding variable to behavior except one important facet. 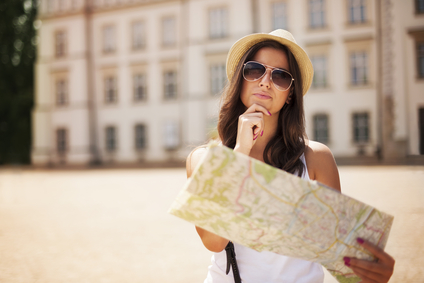 Emotional intelligence means having the wits and reason to delay gratification – to wait for something better to come along. Generally those who behave stupidly and destructively do so for some short-term calculation. It is only in the fuller context the damage can be recognized.

But by then it is too late; the individual couldn’t wait.

Typical short-term happiness would be that found in drugs, alcohol, promiscuous sex or the supposed benefits of crime. The feelings of power, well-being, happiness and self-esteem attained in such ways are only very temporary. Generally the long-term payoffs, such as imprisonment, AIDS or early death, are a disastrous antithesis to true happiness.

Broadly speaking then, short-term happiness is a relatively poor currency. The long-term version has much more to offer the intelligent rational man or woman.

Long-term gains would come from such achievements as acquiring meaningful skills in life, helping others, a happy marriage or relationship based on romantic sexual love, solid wealth built by hard work based on giving values to others, lasting health, raising sane and productive children, personal integrity and the control of ones emotions. Note that all these fulfillment’s are readily seen as virtues. Note also that every single one depends on relevant KNOWLEDGE. 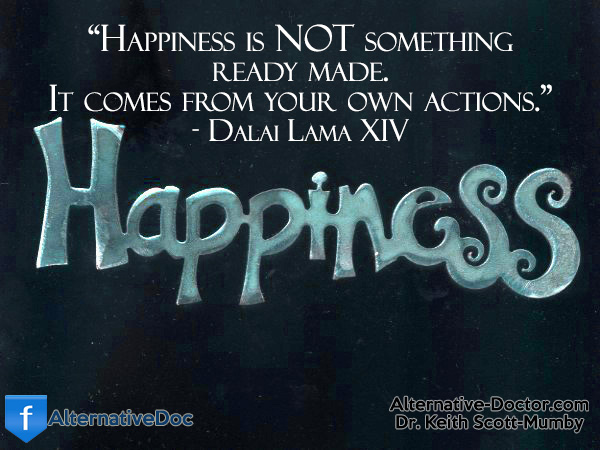 The post What is Happiness? appeared first on Dr. Keith Scott-Mumby.