Why No One Wants to Talk About Parasites

A man died in California this week of a massive infection with parasitic worms that spread throughout his body, including his lungs. He was probably infected in Vietnam, one of the countries where this particular worm is found.

The worms, a species called Strongyloides stercoralis – had remained dormant, until his immune system was suppressed by steroid drugs used to treat an inflammatory disorder.

Strongyloides stercoralis species are most commonly found in tropical and subtropical areas of the world, although they’ve also appeared in the Appalachian 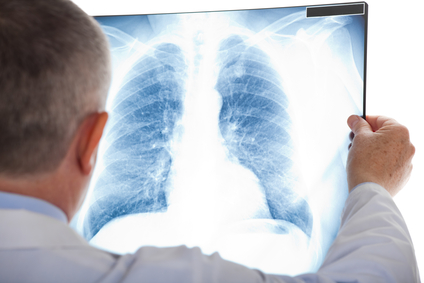 region of the United States. Typically, they infect people in rural areas such as Brazil, northern Argentina and Southeast Asia, and may currently infect as many 100 million people worldwide.

Compare that with lung cancer: less than 2 million.

Strongyloides is nasty. I covered it in my comprehensive life-saver manual, “The Parasites Handbook”. Between 80 and 90 percent of patients will die of this worm, once the infection has been released in the so-called “hyperinfection” stage, also known as disseminated Strongyloides.

This is when the adult worms are producing eggs, and the larvae emerging from the eggs are invading the intestinal wall and disseminating to multiple organs in the body. The rate of infection just accelerates and a “worm storm” is whipped up inside the victim’s body.*

Medication can help treat infestation with the worms, but it doesn’t help when the hyperinfection reaches an advanced stage.

This unfortunate man was being “eaten by worms”, even before he was dead and put in the ground. Rather ironic.

The trigger in this salutary case was steroids. The patient was given massive doses of steroids to treat a condition called temporal arteritis. This suppressed his immune system and released the parasites from natural control.

The man’s case emphasizes the importance of testing patients who might be infected with parasites, before giving them drugs to dampen the immune system. The problem is that most physicians are not taught about this disease. Their ignorance could cost you your life.

To get yourself informed about parasites and its effects on your immune system, you MUST get my book “The Parasites Handbook”. It’s the most comprehensive, written overview of the whole subject, in terms suitable and easily understood by the lay person. 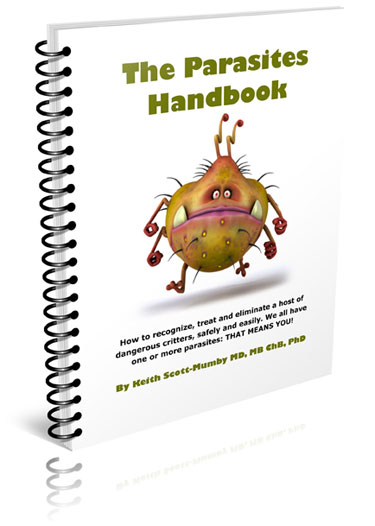 * worm storm is not an official term, but describes very well the last days of a person’s life.

The post Why No One Wants to Talk About Parasites appeared first on Alternative Doctor Dev Site.