10 Bad Foods You Think Are Healthy

A bad food in a good food disguise…

Knowing what foods are bad for your health can be difficult.  After all, how many foods now have “healthy” (or some other similar word) on the label?  How many are advertised far and wide to be good for you?

In the seventies and eighties, I was one of the first medical pioneers to recognize and diagnose food intolerance.  Back then, such a thing was unheard of and few mainstream doctors at the time took it seriously.

Decades have passed and of all the lessons I’ve learned, I think the biggest one is that many people eat things their bodies simply can’t handle.

Their bodies are not allergic to a specific food item…they are intolerant of it.  Meaning, it isn’t life or death but can have a major impact on everyday living and quality of life.  Usually, it isn’t a deficiency but an overload of a substance you struggle to digest, absorb, and utilize.

This is the thing…you might not be allergic to grains (or avocados or pork) but you notice you feel sluggish, bloated, or fatigued after eating them.  Time and again, you eat a food because you love it but it always results in heartburn, constipation, gas, or other discomfort.

Those are all signals from your body that say, “I’m not a fan of this food.”

Maybe you take antacids or a prescription to settle your system.  It doesn’t remove how the food makes you feel, it simply disguises the symptoms.

Meanwhile, as your body tries to isolate and use this food, it raises the inflammation levels inside you.  This is a natural immune response to things the body determines is a threat.

A food you eat that always makes you feel crappy is a threat.

There are genetic variations called single nucleotide polymorphisms (SNPs) that may handicap your ability to metabolize certain foods.  No matter how you prepare it, no matter what medicine you take to easy the after-shocks of eating it, your body isn’t going to use it without a fight. 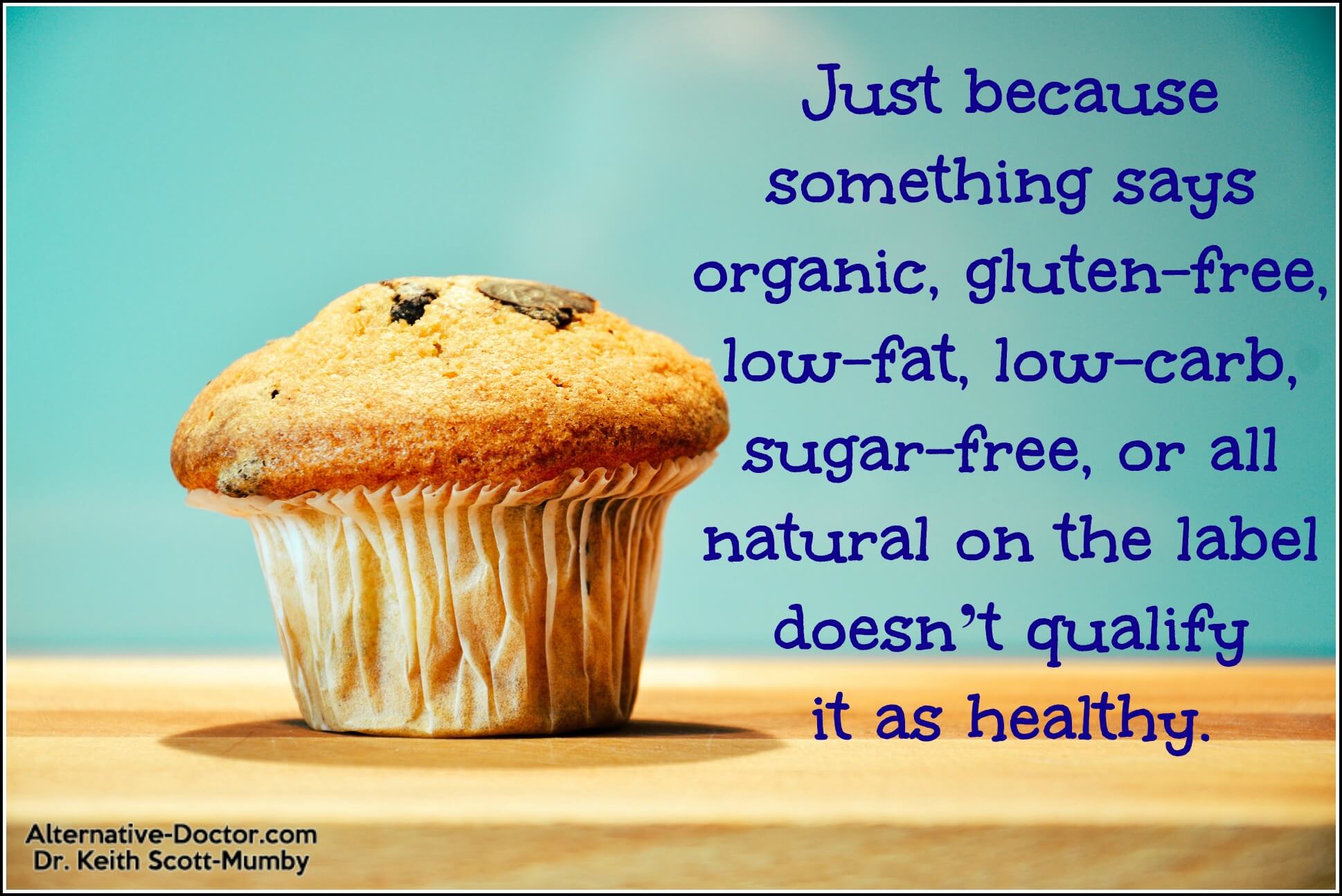 There are thousands of diets in the world.  People who want to lose weight buy into a “plan” of eating that is used by thousands (if not millions) of other people.

Only your body isn’t like anyone else’s body.  That “cookie cutter” diet might work for some people.  Maybe even most won’t have an adverse reaction to it.

However, there’s going to be people like you who go into an eating plan with full determination who aren’t going to experience the same results.  What’s good for his/her body might be an illness in the making for you.

You have to work out what’s right for you – for your unique experience, genetic makeup, and lifestyle – for anything to work.

A big part of that is removing bad foods your body would rather you not consume anymore (please and thank you).  Here’s a list of bad foods disguised as good foods and recommended by many dieticians and nutritionists around the world.  In my own life, I avoid them like the plague.

1. Microwave popcorn (of any kind)

3. Frozen pizzas or other entrees (even many organic brands)

Just because something says organic, gluten-free, low-fat, low-carb, sugar-free, or all natural on the label doesn’t qualify it as healthy.

To replace natural sugars and fats (where the calories live), food manufacturers insert chemicals that mimic the flavors of the supposedly “bad food compound.”  Unfortunately, the finished product is much worse for your poor cells than if you just ate the original sugary, fatty food before it was mutated.

Eating pretzels is not really better than potato chips and eating wraps are almost equal to bread (if it was flattened with a rolling pin).  It’s the toppings, the dips, the sweeteners you add to your drinks and foods that make them unhealthy.

From Bad Food to the Right Food (For You)

Every bite that goes into your mouth needs to be the right food for you.  Over the years (and the many symptoms of my patients), I’ve developed a system that works 100% of the time because 100% of the time, it is personalized to you and only you.

The fact is that if doctors don’t see what diseases they were taught in their textbooks, they get defensive.  It can’t be “real” they think – it must be in the “patient’s head.”

Patients were labeled neurotic and supposed to be hypochondriac until we pioneered this food thing in the 1970s and 1980s.  My mentor, Richard Mackarness, wrote a book about it, which changed my medical career overnight.  It was called, “Not All In The Mind.”

Like him, I went on to cure thousands once told that the way they felt was a figment of their imagination or seeking attention.

It wasn’t in their head.  It was on their dinner plate!

It’s time to get “Diet Wise” and know what good or bad foods are doing to your body internally.  I’m going to tell you all about it in 320-pages packed with incredible information you’ve probably never heard before.

The knowledge is at your fingertips.  Find out more HERE.