Chemical Overload – The Biggest Cause of Alzheimer’s Disease

I first wrote that the main – and ignored – cause of Alzheimer’s was chemical overload back in 1988 in a book I published through Harper Collins.  A lot of time went by before everyone else jumped on the bandwagon (but at least they’re here)!

Trace chemicals in your environment can damage brain function.  Over the years, I’ve had quite a few patient stories that unequivocally prove what was initially a theory I felt strongly about.

At the time, colleagues attacked me for what they called “nonsensical” ideas.  Ambient chemicals were “safe” because there was no science proving they were not.

[Many doctors cannot, or will not, think for themselves.  They want “the establishment” to tell them what to think.]

Then, toward the end of the 1990s, the UK Chief Medical Officer (equivalent to the US Surgeon General) issued a directive that chemicals could highly sensitize individuals to allergies.

It was slow but painful progress.  There’s an old joke about the four stages involved in how something is eventually accepted in the medical community…

In regard to chemical overload, we are (finally) at stage 4.  Studies are hammering home what I was criticized for saying over 30 years ago.

The primary cause of Alzheimer’s (and many other diseases) is the chemical blizzard those of us living in the modern world are enduring.

A study published in the journal Neurology showed that intense workplace exposure to chemical solvents may lead to cognitive impairment and it doesn’t diminish over time.

Researchers tested psychomotor speed, semantic fluency, immediate recall, and executive function in men and found major deficits – even decades after their exposure to solvents had stopped.  Until this study, it had been “assumed” (another type of nutty science thinking) that solvents only cause problems in the short and medium term.

Nobody asked the chemical victims.

The lead author, Erika L. Sabbath, ScD, research fellow, Harvard School of Public Health, is reported as saying, “Our study shows that the effects last into retirement, when we know that the person was not exposed anymore, and that if the exposure was high, the effects can last for 30 to 50 years after the last exposure in the workplace.”

This was all enabled by striking data from France’s utility company GAZEL (gas and electricity), which had kept meticulous records.  Researchers were able to analyze the cases of 2143 men (average age, 66 years) who had been retired for about 10 years.

In their working lives, the men had significant exposure to chlorinated solvents, petroleum solvents, benzene solvents, and non-benzene aromatic solvents.

The analysis found that about 33% of the retirees had been exposed to chlorinated solvents, 26% to benzene, and 25% to petroleum solvents. Twelve percent had been highly exposed to 1 solvent type and 11% to 2 or 3 types.  Researchers found a massive correlation between chemical exposure and severity of dementia. 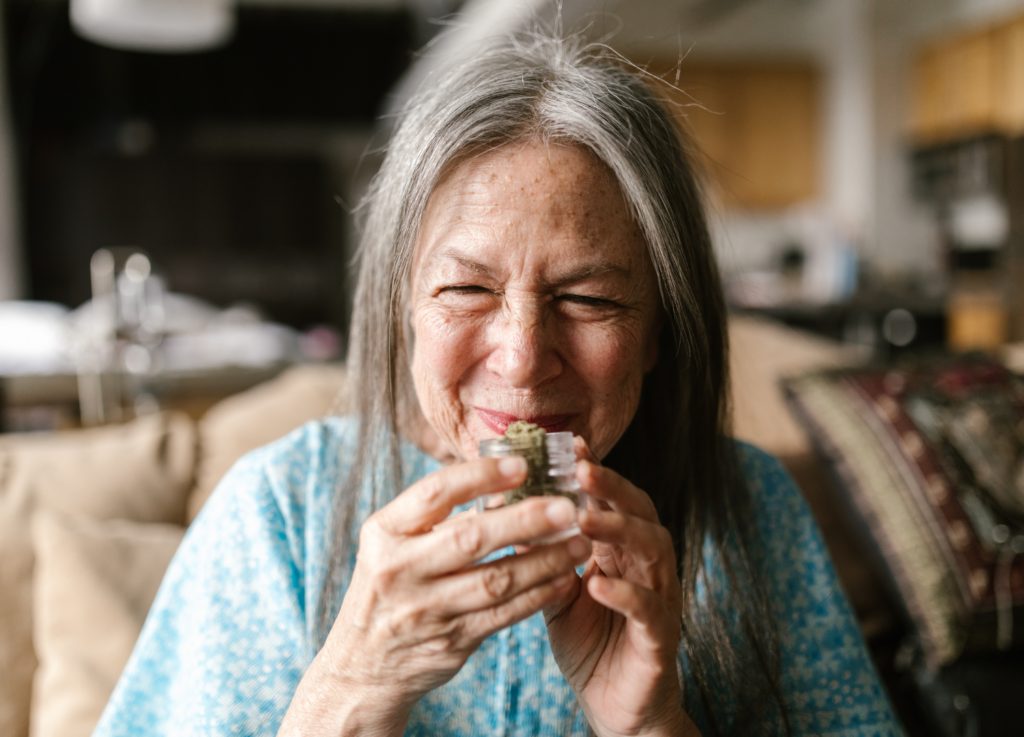 Dementia is one of the two main exits most humans fear (cancer is the other).

Lifestyle and diet changes are not enough. You need to be fully aware of the risks of today’s toxic chemical overload.  It is being systematically connected – not just as a cause of Alzheimer’s – to many diseases and conditions that plague us.

Back in the 1980s, chemical overload mainly affected individuals who were particularly sensitive to these chemical toxins.  In my book, I called them “human canaries.”  In the mines years ago, a canary acting sick (or dropping dead) was a sign for humans to get out, quickly.

I wrote, “It seems to me we have a lot of human canaries! We must start paying attention to the problem.  Sooner or later it will make us all sick.”

To enjoy a good healthy old age, with all your faculties, you need to do something about the chemicals in your environment.

It’s not just urban areas, in case you’re thinking you’ll retire to the country.  I lived briefly in Davis, California.  It’s a large agricultural community.  My wife and I were constantly troubled by crop spraying.  We’d dodge down side roads when the planes flew over to avoid getting pesticides dumped fully on our vehicle.  We moved within 8 months.

IT’S REALLY BAD OUT THERE.

The world has gone crazy and corporations are dumping millions of tons of toxic chemicals into the environment. Don’t listen to the propaganda from chemical companies about “responsible use” because there is no such thing. Everything dumped on the soil is still there, added to the year before, and the year before that…

It’s cumulative and it isn’t slowing down.  For every chemical prohibited, a hundred more “safe” versions are put into circulation – only to cause even more problems down the line.

Chemical overload of your air, water, and soil is the primary cause of Alzheimer’s, cancer, behavioral disorders, and autoimmune disease. 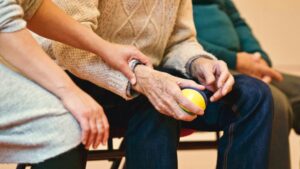 Lower Your Exposure To Dangerous Toxins

It’s time to start doing what you can to avoid these damaging toxins wherever possible.  Rinse your produce, choose organic when you can, and get rid of the toxins inside your home that you have control over.  Read your labels and do your research on what you’re eating or using on your skin!

If something isn’t done about the chemical blizzard, we’re all going to end up being “human canaries” and we won’t make it out of the contaminated mine alive.

The post Chemical Overload – The Biggest Cause of Alzheimer’s Disease appeared first on Dr. Keith Scott-Mumby.