Positive Thinking is ALWAYS Good for Your Health!

You can turn anything into a triumph, if you make an effort to frame it with a different perspective.  It’s positive thinking on a grand scale.

No matter what disaster scenario you are facing, figure out what’s GOOD about it. Write a list because it has been many times proven that writing in your own hand has a far more powerful psychological impact than just thinking about something.

You can find the good in everything, if you try. It may take a little digging but like controlling the flow of water, there are moments when you unblock a channel and a whole flood of stuff comes into the light.

This even applies to terminal cancer. Many people I’ve met over the years found reasons to be thankful for the disease.  It brought them up sharp, made them take stock, and in many cases the changes were healing and curative. It’s a scary way to get to a good place but the result was ultimately positive.

For this technique to work, you have to believe that there is always good somewhere, in everything.

War is always bad but there can be good “side effects” hidden amidst the terror. In World War II, under fear and impending threat, we developed radar.  An invention that has gone on to save millions of lives and continues to keep ships and aircraft safe.

If you were to get fired, that would be bad.  However, it might give you the time and opportunity to pursue things that mean more to you than the daily grind and stressful commute. You could take up painting or (finally) write that novel!

Less money?  Yes, probably…but that might come with a “happiness payoff” you weren’t expecting with the ability to do what you love.

After the divorce from my first wife, my financial prosperity collapsed.  However, I didn’t have to work so hard to pay a big mortgage and 12 staff members.  I went to Spain, took some time in the sun, and wrote a book in just 12 weeks. 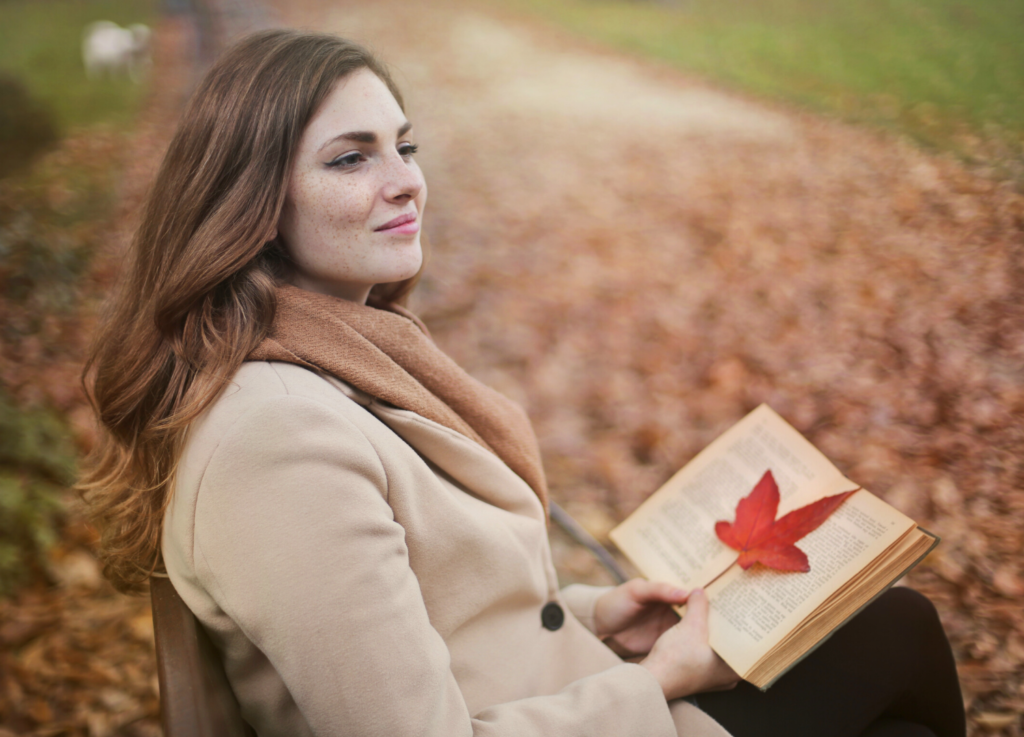 In other words, it’s not what happens but how you view it and react to it.

In the words of Shakespeare, “There is nothing either good or bad, but thinking makes it so.” (Hamlet Act 2, Scene 2).

Events are only negative from your limited perspective.  If you change your view, everything can drastically improve, as if by magic.

All this is mixed up with other important perspective changers, like gratitude and forgiveness. You can change the whole world around you by letting go of disappointment, bitterness, anger, and resentment.

They say revenge a dish best served cold (pre-meditated).  It’s not really. It’s a disgusting meal that will poison all your life if you let it.  The supposed “triumph” of revenge never tastes good.

If it does, the moment will be fleeting.  Then you’ll come to the realization that you hurt the person who wronged you but it didn’t make you feel any better about the initial hurt in the end.

Revenge is a loser’s path.

Better to re-frame the supposed hurt with positive thinking – to take something good from the negative experience. It makes you feel good in ways it can be difficult to explain.

Think positive, focus on gratitude, look for the happy “side effect,” and let go of the negative feelings and sensations as soon as you can.

Your mind, body, and heart will thank you.

The post Positive Thinking is ALWAYS Good for Your Health! appeared first on Dr. Keith Scott-Mumby.