Electrical Sensitivity Is a Kind Of Allergy

First, let me tell you about an exciting event. You need to go check it out: 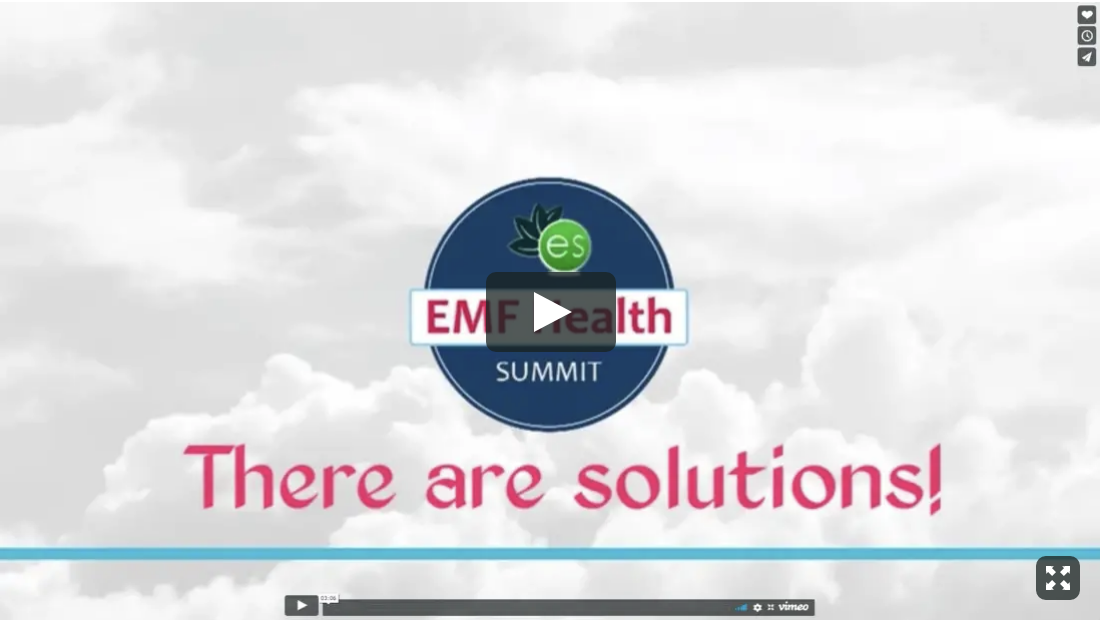 My friend Lloyd has a harrowing story. One day, it started becoming VERY painful for him to use a cell phone. He didn’t know why. So he started looking into the research. And what he found goes WAY beyond anything you’ve heard about.

Now, it’s not all doom and gloom. See below. Let me just take the platform for a short while:

Back in 1984 I started noticing that some patients at my “extraordinary allergy clinic” in Manchester, UK, began complaining about headaches and feeling unwell when they switched on the television.

The obvious joke was crappy programs!

But seriously, my first interpretation was chemical residues from wired heating up, when the TV was switched on. Lots of people were known to be sensitive to trace chemicals, so it made sense for a while.

But within a year, it was obvious that the real cause was the EMF field given off by the TV. Patients were getting charged up and feeling dizzy and sick, when near any EMF device (no cell phones in those days, remember).

I already had a unique population of patients, many of who carried serious electric charges. My long-suffering nurses were constantly getting severe static electricity shocks, even sparks would fly sometimes!

That’s when I started teaching electrical grounding. I was a leader in this. Here are my notes in a 1988 book The Allergy Handbook, published mid-80s:

What does an electrically sensitive patient do to cope with our modern environment? As with all allergies, we say avoid it! That isn’t easy, of course, though some are so ill they need to move to the country (avoiding overhead transmission lines), to get away from the worst urban concentrations.

If you can’t avoid it, other steps may be necessary. One patient finds he is helped by wearing a copper plate on his back, wrapped in fabric to fit a wide belt. Others have tried metal screens, from foil to chicken wire, and some swear it helps.

Science tells us, however, that to be truly effective, such a screen would need to be many inches thick, and clearly this is impracticable. My personal advice is to avoid this sort of approach until we understand the subject better. It is possible for metal to concentrate the field, instead of dissipating it. This would clearly be harmful.

Another approach is earthing (grounding). One way to do this, silly as it sounds, is to go outdoors barefoot. Contact with the earth will remove static build-up within the body. Feeling the grass between your toes may be more than just a poetic way to feel good. It may the best way we have to dump toxic electrical burdens.

This is the exact opposite effect to our modern buildings, where synthetic carpets and dry air-conditioning help to build up considerable static charges. Such static build ups contribute to the sick building syndrome.

If outdoor earthing isn’t practical, trail a wire round your wrist while sleeping and connect it to the central heating pipes or some other metal ‘earth’. Standing barefoot on an earthed metal plate is another solution BUT BE CAREFUL. You must avoid the temptation to do this while handling electrical appliances. A comparatively minor accidental shock could well turn into a fatal one if you ignore this caution.

These tricks can easily become a habit, and patients swear by the beneficial results. It begins to sound cranky. I think it is better to keep these remedies for times when you really need them and not become psychologically dependent on such props.

Synthetic fabrics, of course, create static, and are best avoided. Wear only cotton and silks where possible, especially next to the skin (underwear). Women might like to know that tights with a cotton gusset and soles to the feet are available. These will allow discharge to the floor; and reportedly feel better.

So here’s another “I told ‘Em!”, a quarter of a century before the pack. I recently remarked to Stephen Sinatra on me being probably the first pioneer to write about the value of earthing. He was astonished, to say the least! He thought he was the discoverer.

Here’s a bit more from the same book:

There is something special about allergic patients and electricity. Many of them seem able to cause damage to electrical equipment: kettles burn out, plugs explode, TV sets stop working, electric clocks go backwards…

These and many other strange occurrences tell us that something out of the ordinary is happening. We don’t as yet know what it is, but to scoff – just because you don’t understand – is the hallmark of a fool. Sadly, there are plenty of these, even among so-called experts.

Some cases on record are truly remarkable. Certain individuals seem able to disrupt whole computer or telephone systems, merely by their presence. A number of strange individuals have been struck by lightning, many times over (see The Guinness Book of Records). There are even cases of people able to illuminate light bulbs just by holding them in their hands.

Surprisingly, these curious individuals seem unharmed by their unusual electrical nature. The unfortunate fact, however; is that the majority of electrical sensitives are made ill by their experiences and, until recently, theirs was an unhappy lot. Nobody knew the cause of the trouble. They were, if you like, ‘allergic to electricity’.

See my later book Medicine Beyond for other examples, such as the “electric girl” Angélique Cottin of La Perière, France. At the age of fourteen a strange condition befell her in which any object she went near would retreat from her, as if pushed, like magnets repelling each other. The mere touch of her hand was enough to send heavy furniture flying away from her. No one could hold down the furniture or stop it moving violently. 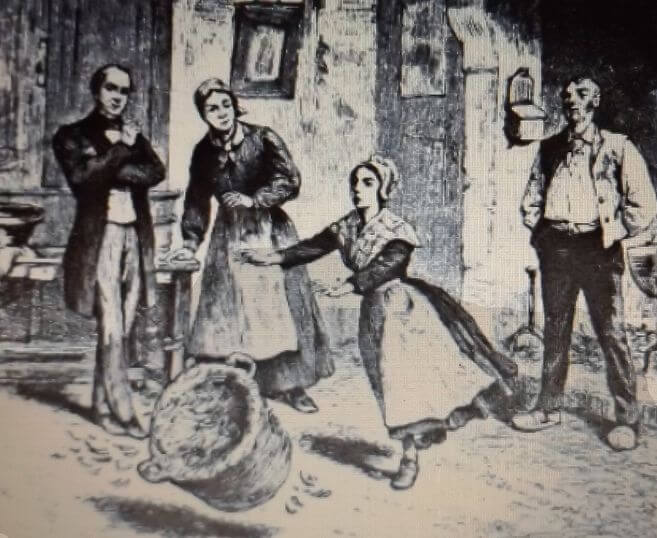 Get Medicine Beyond here: LINK

My experiences began over 30 years ago. Now the condition of electrical sensitivity is widely recognized. So much so, my friend Lloyd has brought together over 30 of the world’s top experts on this underreported epidemic (including yours truly). And they’re set to go public with their discoveries on June 14th.

If you’re suffering or worried about any of the diseases on that list, I urge you to attend, it’s FREE plus I am featured in it. Go here now to get signed up!

One bright spark to another!

The post Electrical Sensitivity Is a Kind Of Allergy appeared first on Dr. Keith Scott-Mumby.