Lung cancer used to be virtually unknown.  However, in the last century, cancer risk factors have changed dramatically.

Those living during the Victorian era did not possess sophisticated diagnostic or screening technology.  However, they were able to diagnose late stage cancer just as we do today.  Back then, it was an uncommon finding and cancer carried none of the stigma that it has recently acquired.  It was diagnosed without bias.

In 1869, the Physician to Charing Cross Hospital described lung cancer as, “One of the rarer forms of a rare disease. You may probably pass the rest of your student’s life without seeing another example of it.”

Yes.  Cancer was a rare disease.

Today, lung cancer has become the number one killer cancer. Lung cancer is the most common cancer worldwide.  According to the World Health Organization (WHO), “Tobacco use is the most important risk factor for cancer and is responsible for approximately 22% of cancer deaths.”  Lung cancer accounts for more than 2 million cancer cases annually and more than 1.75 million deaths.

Naturally, it isn’t just air pollution because that was far worse in U.S. and European cities than it is today.  Here’s something interesting from Victorian Web:

“Londoners’ intensive use of coal for hearth fires helped raise the ambient temperature of the city two to three degrees Fahrenheit above that of the surrounding countryside, with a corresponding rise in humidity. Gas lights, introduced in the 1830s, produced another four to five degrees difference and added their fumes to the atmosphere.

The smoke, mixed with caustic exhausts from coal gas works and the miasmas emanating from polluted watercourses, caused chronic respiratory ailments among its less fortunate denizens and blocked out perhaps three-quarters of the sunshine normally enjoyed by country towns.”

Another expert on the Victorian era noted, “Rats monopolized the city’s sewers, and wrens proliferated amid the piles of manure in city streets. Pigeons, of course, adapted well to a regime of garbage and building ledges. Long before Darwin, they selectively bred for dark coloring as camouflage against the soot-covered buildings.”

What Lung Cancer Risk Factors for People Who Never Smoked? 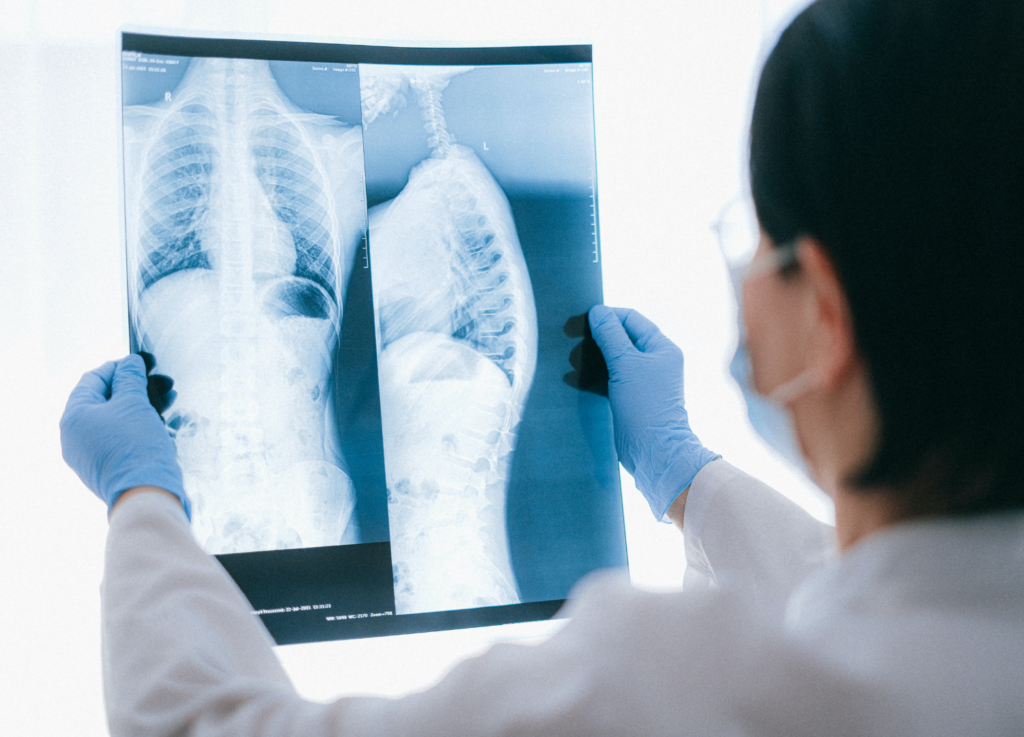 We’re now seeing an alarming rise in lung cancers in non-smokers according to two new studies presented at the 16th World Conference on Lung Cancer. I’m in that category.

According to the study completed by Royal Brompton & Harefield NHS Foundation Trust in London, the incidence of never-smokers diagnosed with non-small-cell lung cancer (NSCLC) jumped from 13% to 28% during a 6-year period.  Many of these patients initially presented with advanced-stage disease.

The second study from the University of Texas, Parkland Hospital in Dallas, and Vanderbilt University in Nashville demonstrated that the incidence of lung cancer in non-smokers is increasing in the United States.

This was observed in three facilities, most significantly for non-small cell lung cancer (NSCLC). At one institution, for example, the incidence among never-smokers climbed from 8.9% in 1990–1995 to 19.5% in 2011–2013.In contrast, the number for small-cell lung cancer [SCLC] stayed the same—typically 1% to 2%.

This was attributed to an absolute increase in number, not to a change in the ratio of never-smokers to current and ex-smokers.

“We have seen more than double the amount of [never-smoker] patients coming to us. Early detection is important but challenging in this population,” Dr. Lim noted.

A full 36% were discovered by chance while imaging. That means screening the entire population isn’t going to do much good.

What Has Changed with Non-Smoker Lung Cancer Risk Factors?

Why is this shift happening? It’s not clear but we now realize that side stream or second-hand smoke is a real concern.

However, so is pollution, radon, and small particles in the air.  [Anything in an aerosol format is bad news. It vaporizes and enters the indoor air. Particles below a certain size just stay there, suspended, waiting to be breathed in by everyone in the household.]

Your lungs are vulnerable to anything in the air.

The Cancer Risk Factors Within Your Control

Even good habits and leading a never-smoker lifestyle is no longer a guarantee that you won’t be diagnosed with lung cancer.  There is clear reason to be concerned when you’re talking about the #1 cancer worldwide.

Any good health measure is an anti-cancer measure. 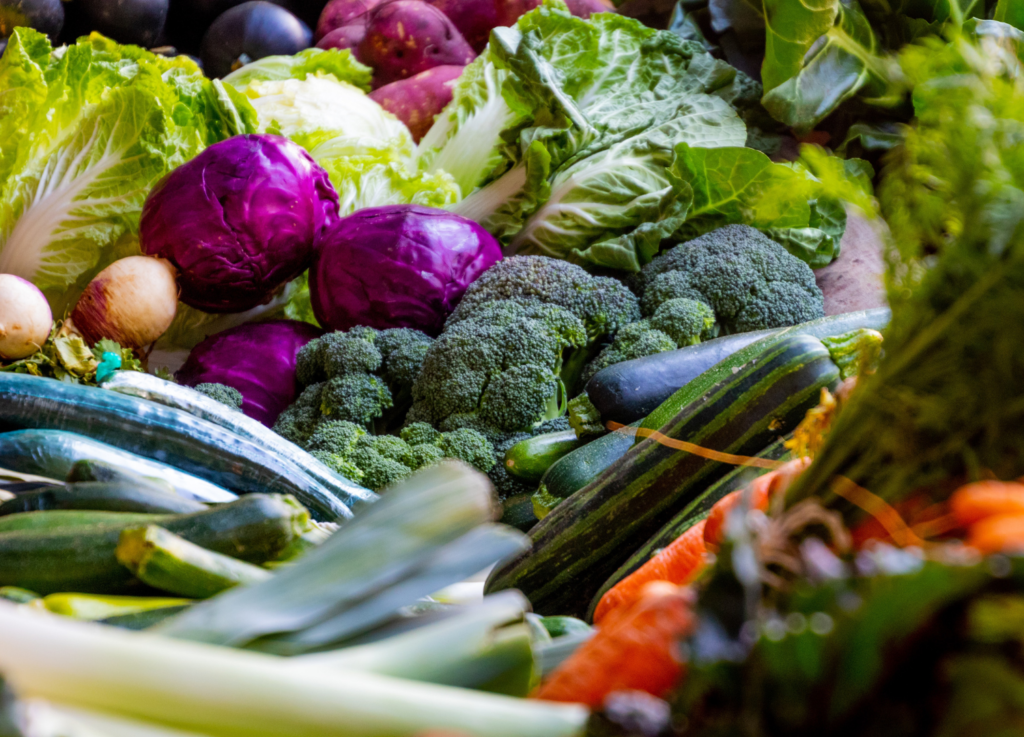 The real issue is avoiding atmospheric pollution – on a personal scale at the very least.  You can’t clean up the air in your city single-handed or prevent the fallout of Chinese industry from landing in your local community.  However, you can take precautions in your own home.

Stop spraying anything into the air at home. Remove all chemicals that will evaporate and enter the air (anything which smells strongly, in effect).

To lower your personal lung cancer risk factors, you must be aware of (and limit) everything that’s getting inhaled into your body.

Excerpted from Dale H. Porter’s The Thames Embankment: Environment, Technology, and Society in Victorian London, courtesy of “the Victorian Web”.