Medical Book Will End Up As a History Of The World

I don’t normally do book reviews but this one, I think is an exception. It’s Joe Mercola’s new work: The Truth About COVID-19. It’s truly a monumental collection of scary facts and figures. Read it if you don’t scare easy. But actually, if you are not scared RIGHT NOW, you are not paying enough attention!

I’ll set aside the probability that nobody really knows “the truth” about COVID-19 and we are not likely to for a long time, if ever. Just to say that it’s a book everyone should read.

In truth, there are 3 authors of the book. Ronnie Cummins, founder and director of the Organic Consumers Association, has contributed four out of nine chapters.

But the blistering foreword by John F. Kennedy is very striking and gives him a voice too.

It’s all very quotable and will remain the definitive work for a long time. It’s also about to become a truly historical document. The Truth About COVID-19 is a clear description of “where the world is now, circa mid-2021.”

Where we’ll end up, God only knows. But the future is not looking much good at present. For the first time ever, forces have grabbed control of the world, have bypassed sovereign governments elect, and suppressed all public consent and democratic freedom.

Somehow, someone has swung this, and now even world leaders are fighting to control all aspects of our lives. Why don’t presidents, prime ministers and other leaders stand up for the population and fight for US, instead of against us?

I have often discussed with my wife Vivien what reward somebody like Boris Johnson (UK Prime Minster) might be getting. He’s clearly bent and detached from the science by a million miles. He is running around, dramatizing his role, “I’m the boss here”, doing everything available to him to extend the damage and keep Britain in a disastrous state of oppression and ferment.

But as I said to Viv, Boris’s “reward” might not be corrupt $millions in bribes; it might be just being allowed to remain alive!

Tanzanian President John Magufuli, of course, famously DID stand up against the mainstream narrative. He played down the pandemic and denounced vaccines as a Western conspiracy against Africans. Famously he claimed to have had a PCR test carried out on a papaya and a goat and the results came up positive!

Well, he was dead in a matter of weeks, supposedly of a heart attack. So maybe there are reasons to be afraid, even if you are a government leader.

The excuse for totalitarian control, of course, is to “protect” us. As Bob Kennedy points out in his foreword, it’s just formulaic methodology: Hermann Goering, Hitler’s right hand man, said at the Nuremberg war crimes trials, “It is always a simple matter to drag the people along whether it is a democracy, a fascist dictatorship, a parliament, or a communist dictatorship. Voice or no voice, the people can always be brought to the bidding of the leaders. That is easy. All you have to do is tell them they are being attacked, and denounce the pacifists for lack of patriotism, and exposing the country to great danger. It works the same in any country.” 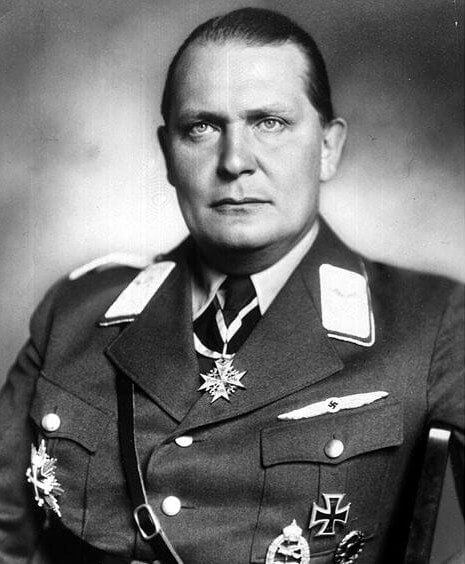 Fatty Goering, #2 in the Nazi hierarchy. He was sentenced to death by hanging in 1946 but took cyanide only hours before his execution

The enemy this time is the COVID virus. “Exposing pacifists for their lack of patriotism” is translated to exposing the rest of us to great danger by not following the proper guidelines. Same reasoning.

It’s known as the weaponizing of fear.

Those who speak out with the voice of reason are censored, denounced, harassed and eventually eliminated. If I were Joe Mercola, I would be very worried. He’s been declared “a threat to national security” by the UK and US governments. That’s what you get for quoting science and spread truth and reason. But it must put him seriously at risk of a “heart attack” or some other demise, that nobody will investigate conscientiously because he’s just a thug, a declared public enemy, or some other undesirable. “Good riddance,” you can just hear them gloating he’s gone.

The expression “sticking his neck out” certainly applies more than metaphorically.

Censorship is violence, to quote the words of Bob Kennedy. 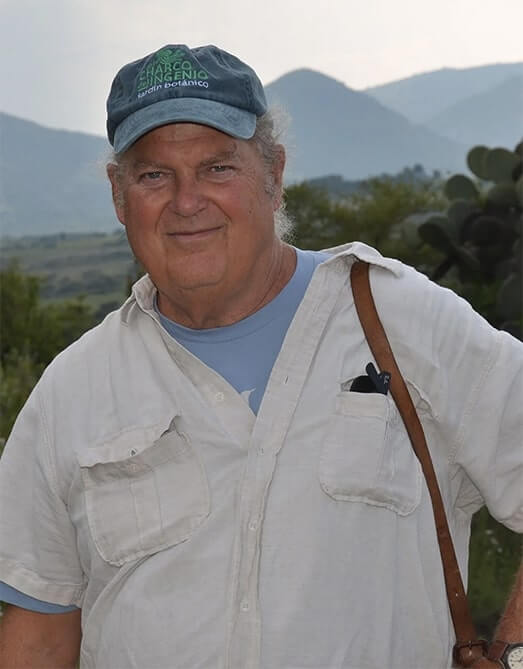 As I said, Ronnie is an equal partner in the writing and I like his literary style. Ronnie is unabashed, writing about the blatant power grab of the “Western elite”, which he identifies in detail as “…hypercapitalist billionaires such as Bill Gates (Microsoft) and Eric Schmidt (Google), along with other tech giant cohorts in Silicon Valley (Facebook, Amazon, Apple, Oracle, et cetera), Big Pharma, Wall Street, multinational corporate executives, the World Economic Forum and the military-industrial biowar complex.”

In fact these are the easily identified players. But there is always the unease that somewhere in the background, deeply hidden, is another power complex that has plans: plans for us, plans for total domination, for ever.

Certainly, as I have been saying from the start, the response to this so-called pandemic has no scientific basis. There is clearly some hidden agenda behind it and public health is not part of that.

Ronnie quotes Naomi Klein and her words give me the shivers! Naomi coined the term “Shock Doctrine” and she means, “A future in which, for the privileged, almost everything is home delivered, either virtually via streaming and cloud technology, or physically via driverless vehicle or drone… It’s a future that claims to be run on artificial intelligence but is actually held together by tens of millions of anonymous workers, tucked away in warehouses, data centers, content moderation mills, electronic sweatshops, lithium mines, industrial farms, meat-processing plants, and prisons, where they are left unprotected from disease and hyperexploitation.”

Interesting, isn’t it, that industrial food is our future, yet it’s lethal for life. Bill Gates, I read, is already buying up farms and is planning to phase out meat: “It’s bad for the planet,” he says. Yeah yeah, same old weary justifications.

Gates now owns vast tracts of agricultural land in the USA (and God knows where else on the globe). I’m not even so worried about him forcing HIS version of a diet on us. I think he is quite capable of creating worldwide famine, by deliberately taking large tracts of valuable farmland out of production.

I am afraid we are already at the point where undesirables can be forced into line or killed outright, by cutting off their water, banning food, freezing their money, blocking access to transport or stores, denial of healthcare. It wouldn’t take much. The Chinese have mastered it, ready. Under their new social contract, if you break the rules, even as simple as not putting your trash out on the right day, you get “points” and these are used to prevent citizens from travelling.

It’s only one step further to translate into: too many points equals no food and water. It will come, of that I’m sure.

Hey, guess what? The Chinese have applied to the WHO for permission to document every citizen on earth and get their “health” details. That permission will be forthcoming, since Killer Tedros, who is in charge of the WHO, was elected and paid for by the Chinese! He’s gonna say YES. The question is: why would China want to document the existence and details of every citizen of earth? To send us all birthday cards on the due date? I don’t think so!

As part of the enslavement agenda, for sure.

Why would wealthy Western capitalists cooperate with an avowed communist (nobody owns anything) government? Same as the question why did wealthy Jewish bankers cooperate with Adolph Hitler and bankroll his evil empire? (Rockefellers)

You didn’t know that? Oh, you have some reading to do! Start here.

The post Medical Book Will End Up As a History Of The World appeared first on Dr. Keith Scott-Mumby.