As if we didn’t all know the game is ultra-corrupt. Even so, this takes the biscuit for sheer cynicism and greed. Big Pharma has been caught red-handed, paying out massive bribes to a select few “top” oncologists, according to a study from a Canadian university. But also the oncologists have been caught accepting the payouts; it takes two to tango, as they say!

Will they now lose their jobs and licenses? Well, don’t hold your breath.

Will all the pro-Big Pharma published papers all be retracted? Again, don’t hold your breath. That only happens to REAL doctors and scientists, who get slammed for messing up the evil schemes of the pseudo-science manipulators: Andrew Wakefield (problems with measles vaccine) and Judy Miskovitz (identifying corruption and fake science in Anthony Fauci’s work) both come to mind. 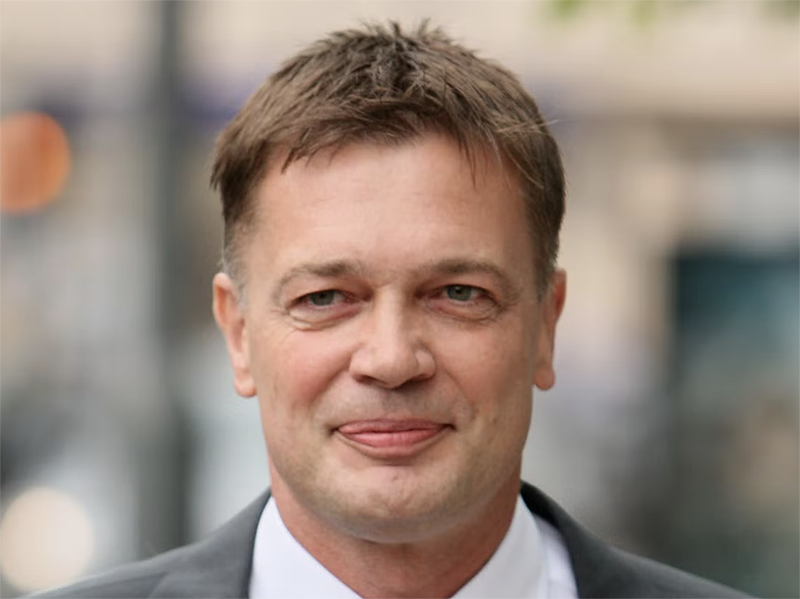 Dr. Andrew Wakefield, discredited? All he did was find anomalies in MMR vaccine children. They keep saying his results were falsified. In fact it has been reproduced several times since. The ACTUAL offence was the imputation he acted for money. As if Big Pharma never did such a thing!

Both lost their jobs, their livelihood and their good name, you may recall. There are many other stories of innocent scientists and whistle-blowers being neutralized and their lives destroyed.

But it won’t happen to these oncologists, you can bet. The sheer brazenness and effrontery means they already feel safe from harm and beyond the law.

— “The findings identify a risk for perceived and real conflict of interest,” study author says

A small proportion of medical oncologists, many in leadership roles, received millions of dollars in payments from pharmaceutical companies, according to this retrospective study from Canada.

In 2018, 139 medical oncologists — representing 1% of all U.S. oncologists – each received in excess of $100,000 annually in “general payments” (which work as bribes), with an average (median) payment of $154,613. The payouts totaled $24.2 million, which included consulting fees, speaking fees, honoraria, and travel expenses, reported Christopher Booth, MD, of Queen’s University in Kingston, Canada, and colleagues in JCO Oncology Practice, a journal of the American Society of Clinical Oncology.

“These physicians hold important leadership positions, draft treatment guidelines, and are often on journal editorial boards,” Booth told MedPage Today in an email. “The findings identify a risk for perceived and real conflict of interest. Because of the leadership positions they hold, the potential impact of this small group of physicians on oncology practice and policy may be substantial.”1

That’s a substantial understatement. Booth and co-authors noted that revenue from pharmaceutical oncology drugs has increased by 70% over the past decade, and that the number and value of those payments to oncologists has also increased. While this small number of physicians received a disproportionate amount of industry payouts, the investigative team also identified a total of 52,441 physicians who received modest payments (around $100) related to oncology drugs from 2016 to 2018.

Since even small payments have been found to influence prescribing practices, the higher value payments to the selected group of physicians with leadership roles were “worrisome,” Booth said.

I am more than worried; I am disgusted and alarmed, in equal measure.

Notice this study was confined to looking at U.S. oncologists and hematologists who received more than $100,000 from pharmaceutical companies in 2018. They narrowed their search to payments made for oncology-based drugs, and only counted payments that were tied to drugs specifically used for cancer treatment.

That means the investigators excluded another whole host of payments made for devices or medical supplies, or any payments related to research, business ownership, or investment interests.

Based on the chosen criteria, they identified 139 physicians who received at least six figures in payments in 2018. Among those physicians, 132 (95%) were active in clinical work, and 78 (56%) worked in an academic setting, in other words teaching up-and-coming young doctors.

The actual list of oncologists in the pay of Big Pharma is protected behind a pay wall. But if you want to shell out $30, you can get the list.

“What happens next will require some soul searching within the oncology community,” Booth said. “Oncology specialty associations, guideline panels, and journal editorial boards should re-consider if it is appropriate for physicians with such large payments to hold these high-profile positions. It is unlikely that patients and the general public would look favorably upon industry relationships that involve hundreds of thousands of dollars.”

Over 8 – 10 years we are looking at $million or more in corrupt payments to each of this sneaky, greedy few!

This is against the background that virtually ALL oncologists give unnecessary chemotherapy or radiation, or perform invasive procedures like biopsies, when cancer patients are in such poor health that there’s virtually no chance of them benefiting from these interventions. This is contrary to the ASCO’s recommendation not to do so.2

And the motivation, of course, is MONEY! 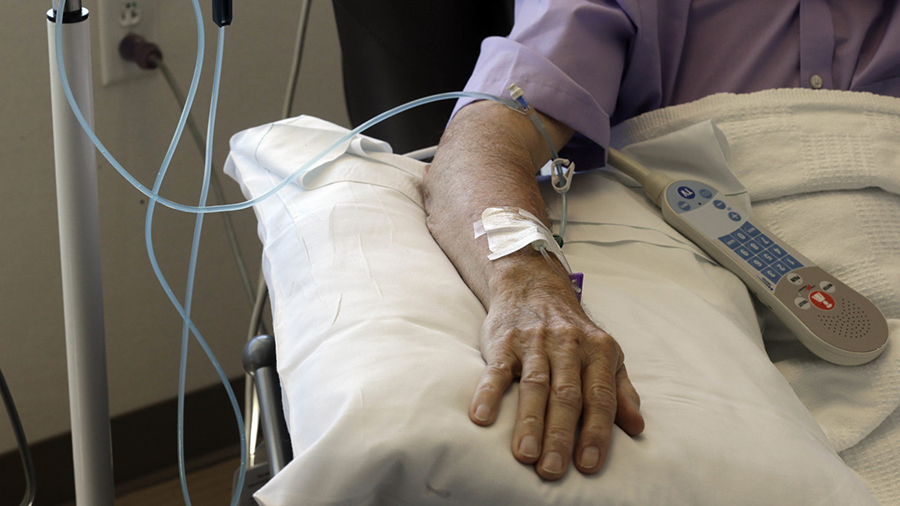 Years ago, I used to joke that when I died I’d like to come back as an oncologist—you get patients in the maximum state of fear, willing to do almost anything you say, at any cost, and you net anything from $250,000 to $500,000 or more for a course of treatment. If they don’t toe the line, you just scare them even more, with threats that they will die very soon, if they refuse to accept your treatment.

I mean… what a racket!

Bad joke, of course. But now, I think I’d just make sure I was on the gravy train of doctors-for-rent, writing papers that gloss over the problems (such as developing resistance to treatment) and keep pushing forward the next-to-worthless chemo drugs that cost a FORTUNE and in some cases add as little as just a few weeks of life.

See, the cost of treatment is not really about the cost of research and development, as pharmaceutical manufacturers claim; it’s about the fact that they know that cancer patients are at the extreme of fear (carefully fanned into flames by the media) and will accept any cost, just to have a chance (as they perceive it) of living a little longer.

By the way, the authors who mounted this investigation all had declared financial relationships, except Booth. Co-authors reported relationships with VIVIO Health, UnitedHealthcare, eviCore, and New Century Health. The study was supported by Arnold Ventures.