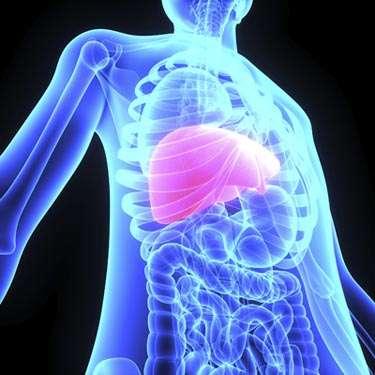 A 2022 report in The Lancet Gastroenterology and Hepatology remarked that “Worldwide prevalence of Non-Alcoholic Fatty Liver Disease (NAFLD) is considerably higher than previously estimated and is continuing to increase at an alarming rate. Incidence and prevalence of NAFLD are significantly higher among men than among women.”

In Taiwan (now a “Western” society), 60% of the population over 40 years of age has NAFLD! In the USA, it’s really bad too: one third of the adult population have NAFLD; but that rises to 65% in persons who are obese. Yikes!

As we shall see, the incidence of NAFLD is driven by the current “epidemic” of obesity, diabetes (taken together as diabesity) and metabolic disorder. The cause, in one word, is carbohydrates; that is, refined and unhealthy carbohydrates in the diet, notably sugar and starches.

What the reader needs to grasp is that this condition is totally treatable and, in all but the most extreme cases, one hundred percent curable. Of course, you have to go about it the right way.

Most patients with NAFLD (or NASH: non-alcoholic steatohepatitis) have no symptoms but some may complain of fatigue, malaise, and intermittent right upper abdominal discomfort or aching.

Patients are typically diagnosed with NAFLD in their 40s or later, but given the size of the obesity epidemic, we know there are many younger patients who have still not been screened and likely have fatty liver disease.

The typical fatty liver patient has liver tests that are often only mildly elevated at two to three times the upper limit of normal. Because this is such a common finding, it is easy for primary care providers to overlook this and do no further workup. All patients with persistently abnormal liver tests deserve a hepatologic consultation.

The degree of liver test elevation does not accurately predict how much liver scarring (fibrosis) is present.

As of 2021, the only reliable indicator of the extent of liver damage is a liver biopsy (ouch! not nice!)

The truth is that fatty liver is only a deadly disorder if it is not rectified promptly. Many creatures in the wild exhibit fatty liver at certain times and then it is cleared, before any harm befalls.

Fastest is the little hummingbird, which has an enormously high metabolic rate (heartbeats: 1200 per minute). To maintain this vigorous and energetic life, hummingbirds eat a lot of sugary nectar during the day. So much so that, by nightfall, their tiny livers are already milky white with fatty liver “disease”. But they rest at night, without eating (what for them, is effectively a fast) and by morning the fatty liver has cleared 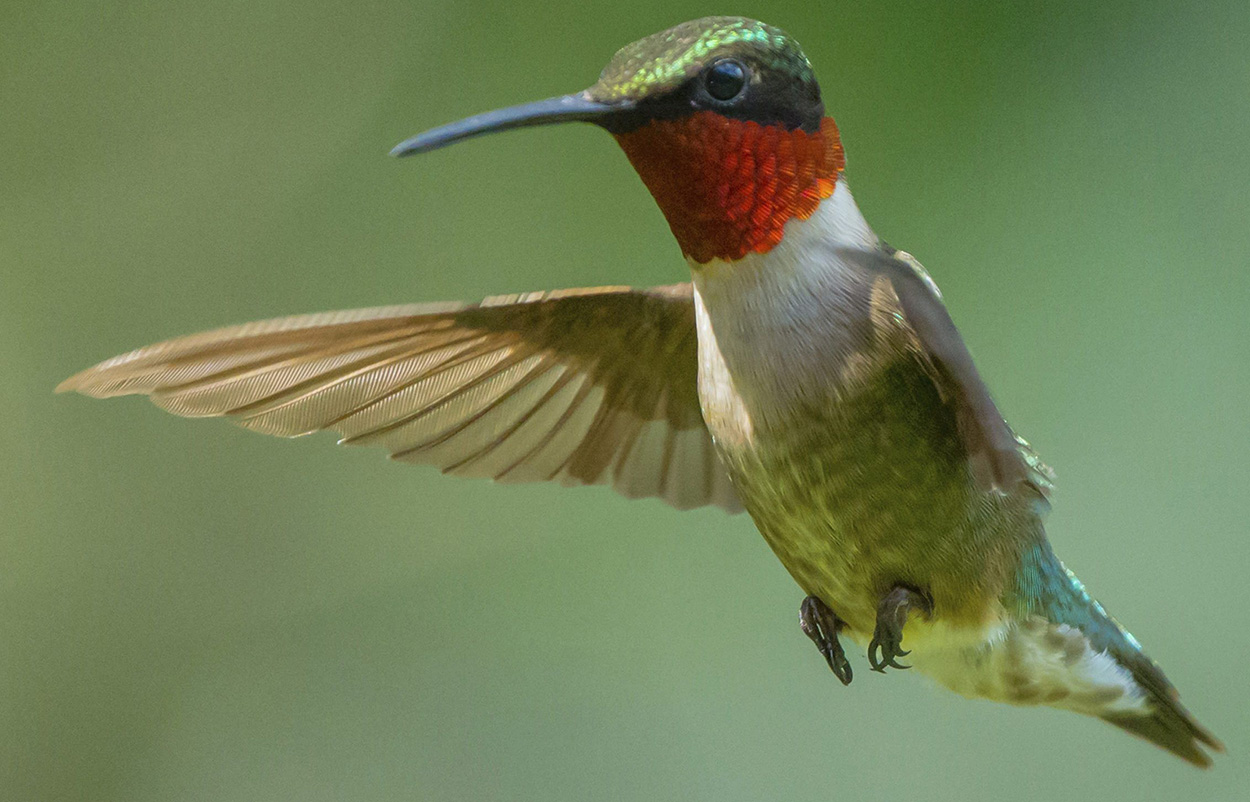 At the other extreme are the baleen whales, which feed mightily all winter and then migrate south. They eat themselves into a fatty liver state while feeding. Then, after migration and half a year of fasting, their livers are back to normal and it all starts over again!

In between—one more example—are the bears. They famously eat and eat through the warm summer, packing on the pounds (deliberate obesity, if you like) and they too have livers heavily infiltrated with fat. But then they hibernate for many months, do not eat and lose the excess weight and so restore their livers to the optimum state.

These examples of wild creature habits show conclusively that fatty liver does not have to be a death sentence, BUT A PATIENT WITH NAFLD MUST TAKE STEPS TO RESTORE LIVER FUNCTION. The longer it goes on, uncorrected, the quicker the patient will die.

Understanding The Benefits Of Periodic Eating

You may be aware that the world is going through a craze for intermittent fasting and keto dieting. There’s a very good reason for that: it’s healthy! Far from being a fad, people have switched on to the fact that this style of long gaps without food is what Nature expects for us.

We were once hunter-gatherers and that meant eating only when we could get food! Before farming, the availability of food was far from a constant. If the hunters failed to catch prey, the tribe went hungry. In fact the women gathered more calories than the hunters (Shhh… That’s a secret!!) But even that could be hit and miss, if the season or terrain was not favorable.

So intermittent fasting, as it’s called, is what we all had to do, for millions of years. Right through the Stone Age.

There were no fatty livers, no obesity, no diabetes and no heart disease. What’s more, archeological evidence shows human remains to have been remarkably healthy: skeletons were strong and not deformed, average height was much like that of modern man and they were athletic. They had to be swift of foot, whether to outrun predators, or to catch their quarry!

Once we switched to farming, that seemed to be a great improvement, in the sense that there was food always available (except for unforeseen crop failures). Thus we started to over eat, switched to a diet with more plant foods (particularly grains) and average heights shrank, skeletons showed signs of deformity and disease (arthritis appeared for the first time). Unsurprisingly, humans were far less athletic.

We can see this pattern right up to modern times. Even in my lifetime, there were Stone Age societies: the Inuits, the !Kung bushmen of southern Africa, Jarawa of the Andaman Islands and the many South American “lost tribes”. Now the Sentinelese people living in the Bay of Bengal are being hailed as the “last Stone Age people”

The Dani people of New Guinea. Not an obese figure in sight!

What is so striking about these races is they are lean, fit, healthy and (mostly) happy-go-lucky. We should envy them.

But while scientists and nutritionists are busily counting the quantities of what they eat, the major point is being missed, which is WHEN they eat. They follow the classic hunter-gatherer pattern, which is: eat when you can get food; go without when food is scarce.

But here’s the killer detail: when you fast, you don’t feel hungry. This point has almost totally evaded the modern world, which operates on the flawed supposition that if you don’t eat, you feel hungry, as a natural course of events.

It’s totally false! People fasting for, say, religious reasons, do not feel hungry; not even after several weeks. Those who fast intermittently for health reasons, also do not feel hungry. This surprises many, even causes disbelief!

Cravings to eat are CAUSED by carbohydrates. Carbohydrates do not resolve hunger; carbs create a lack and that is interpreted as “hunger”.

But if you avoid carbohydrates completely, the cravings for food go away. You can go many hours, even days, without eating and yet not feel hungry, if you keep away from carbohydrates. This is a tremendous blessing. 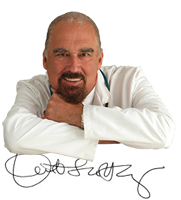